Nintendo have shared a promo video for the Collector’s Set for Xenoblade Chronicles: Definitive Edition in Europe:

In Europe, the Collector’s Set includes the following:

According to a report from Nikkei, Nintendo are going to bump up the production of Nintendo Switch consoles by about 10% in 2020, up from around 20 million units last year. The report mentions that the company has asked “multiple suppliers and contract assemblers to prepare for additional production” in Q2 2020 (April to June). Apparently, some parts suppliers have received orders for that period that are 50% larger than initially planned.

In the past few months, the Nintendo Switch has been rather hard (if not downright impossible) to find in stores across the world, due to issues with the supply chain caused by the Covid-19 pandemic. Said pandemic has also led to a global boom in demand, with people looking for ways to spend the time at home. Of course, the release of Animal Crossing: New Horizons also contributed to the increase in demand.

The latest DevBlog post for Moving Out is now live, and this one is all about customisation: click here to check it out!

Here’s the latest set of pictures for Giraffe and Annika: 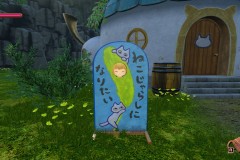 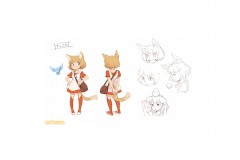 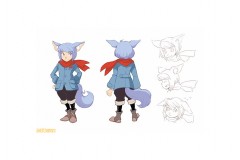 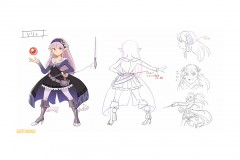 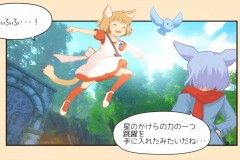 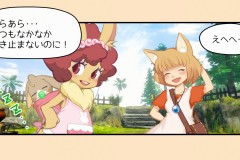 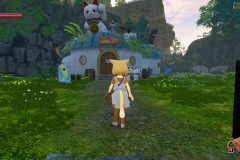 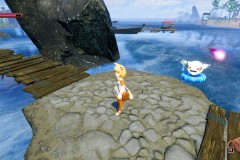 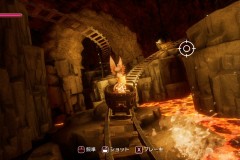 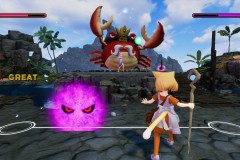 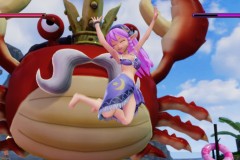 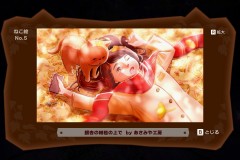 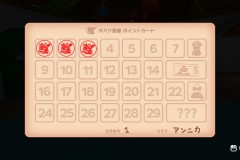 Giraffe and Annika (Switch) comes out on August 28th worldwide.

Here’s the latest Behind the Scenes video for Biped:

Biped (Switch – eShop) does not have a release date yet.

Legends of Amberland: The Forgotten Crown

Here’s the launch trailer for Legends of Amberland: The Forgotten Crown, now available in Europe and North America: