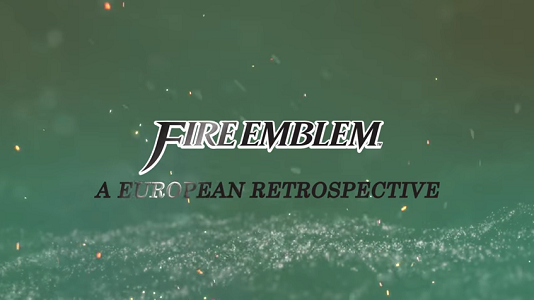 Today, Nintendo of Europe uploaded a video about the Fire Emblem series as a whole, taking a look at the European history at one of the longest-running franchises in Nintendo’s history (and now among the most popular). If you liked one of the two recents entries, and would like to try out the previous ones, this video shows you which ones are available in English, in Europe.

It showcases the following titles:

Which one(s) have you played? Don’t hesitate to tell us in the comments, below!

Here’s the European video retrospective for the series:

But that’s not all: Nintendo also opened the official Facebook page for the series, which can be found here. If you don’t want to miss any bit of news about the series, we strongly suggest you give it a Like (or you can keep reading us, if you prefer!).

This video makes us wonder whether 2017 will see a new entry in the series. Fire Emblem Fates was released in June 2015 in Japan, roughly three years after FE Awakening, so it’s probably too early for a new one…