Today, Nintendo finally launched the official website for Fire Emblem: Three Houses in Japan. Not all sections are open just yet, and there isn’t anything really new in there (at least, if you’ve read previous reports about the game, that is!).

The main page has a soundtrack sample, though the title of the track is nowhere to be found!

The main page briefly introduces the Fire Emblem series: games that combine the fun of raising allies with the tactical elements of strategy RPG. Fire Emblem: Three Houses takes many traditional elements of the series, but also adds new ones such as deeper character growth system, and more.

The protagonist, the player’s avatar in the game, will get to meet characters from different countries and backgrounds, and fight together on the battlefield. Wondering what fate awaits them at the end of their journey? You will have to play the game to find out! 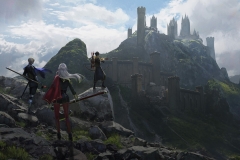 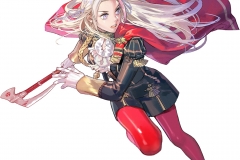 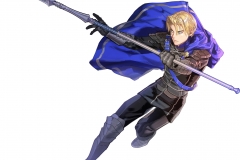 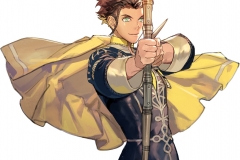 The Introduction has a background video, showing some animated cutscenes from the game. Unfortunately, there’s no sound…

The Fodlan continent is said to have existed since ancient times, and is ruled by three main powers. A Goddess watches over the land and its people.

The three main powers are:

The Fodlan continent used to be torn by war, but is now at peace, the three main powers keeping each other in check.

In Fodlan, many people follow the teachings of the Church of Seiros, and of the Goddess. For the Fordlan people, both Seiros and the Goddess are pretty important. For example, there’s crests that are said to have been given to the people by the Goddess herself, many years ago. For the nobility, those crests are a symbol of wealth and power.

As for the Garreg Mach Monastery, located in the mountain of Seiros, it’s not just a religious place: it’s also where the headquarters of the Knights keeping the three main powers in check are located.

The Monastery is where the Officer’s Academy can be found: the future leaders of the three main powers go there to study before taking their positions as leaders of their respective countries. The students are assigned to three classes, corresponding to each one of the three countries of the Fodlan continent: it’s like a microscome of the continent itself.

As teacher, you have to choose which class to teach, with students to guide. On the battlefield, you will serve as their commander/tactician. 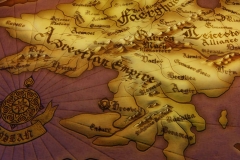 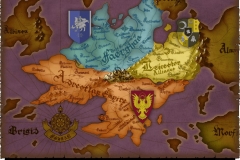 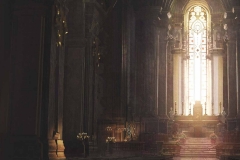 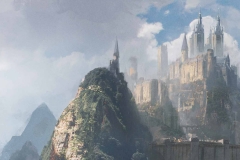 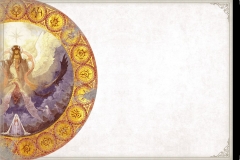 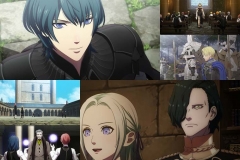 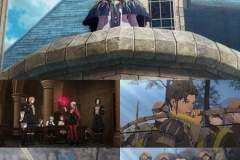 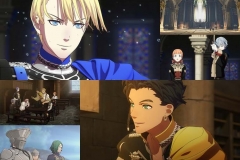 The Characters section has video clips of each of the characters revealed so far. Unfortunately, pretty much all of them (except the one for the protagonist) are the same as those shared via Twitter.

The characters are divided in three main categories:

Here’s the various characters listed on the official website so far (unfortunately, the details are pretty much the same as those shared via Twitter):

The Products page confirms that the game can be played in all three modes (TV, Tabletop, and Handheld), but only with one player. All controllers are compatible, except single Joy-Cons (you need both).

Finally, here’s another look at the contents of the Limited Edition for the game in Japan: 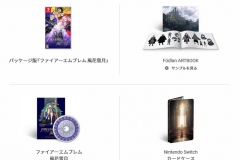