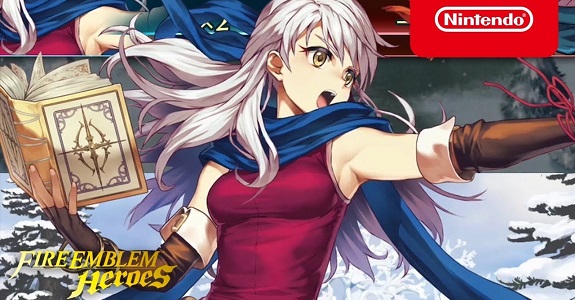 It’s called World of Dawn, and as the name implies, it features some more characters from the following Fire Emblem game: Fire Emblem: Radiant Dawn (originally released on Wii). It went live today (on January 12th), and runs until January 25th.

Here’s the list of Heroes included in this new “regular” Summoning Focus:

And as usual, a brand new set of Story Maps also went live at the same time as the new Summoning Focus. This time, it’s a Story Chapter, called “Guided by a Dream”. Yes, it’s finally time for Chapter 3 of Book II, which began back in November with the release of Ver. 2.0.0 of Fire Emblem Heroes!