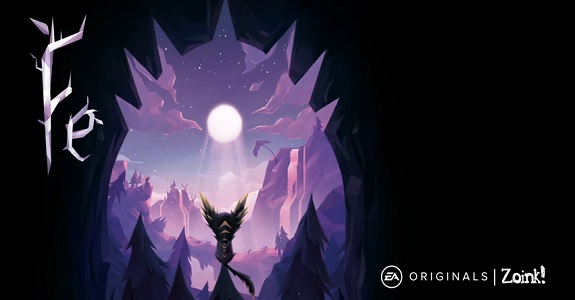 Announced for the Nintendo Switch a few months ago, Fe is a platform adventure game, where you get to run, climb, and glide your way through a dark Nordic forest to explore its living, breathing world.

The Nintendo Switch version of the game offers a few exclusive features:

SPEAK THE LANGUAGE OF THE FOREST

A WORLD WORTH EXPLORING

UNCOVER THE MYSTERIES OF NATURE

Fe (Switch – eShop) will be released on February 16th in Europe and North America. The Upcoming Games page has been updated!

Looking for a challenging action platformer on Nintendo Switch? Then Celeste (by the creators of TowerFall) is the game for you! It has you play as Medeline, who is trying to climb up Celeste Mountain. Players looking for even more challenge can try the B-side chapters (that first need to be unlocked). Alternatively, players who find the game too hard can use the Assist Mode to tweak the difficulty: slower pace, invicibility, etc..

Speaking of Celeste, here’s the preview trailer for the soundtrack, that will be released at the same time as the game itself:

Celeste (Switch – eShop) will be released on January 25th in Europe and North America. The Upcoming Games page has been updated!