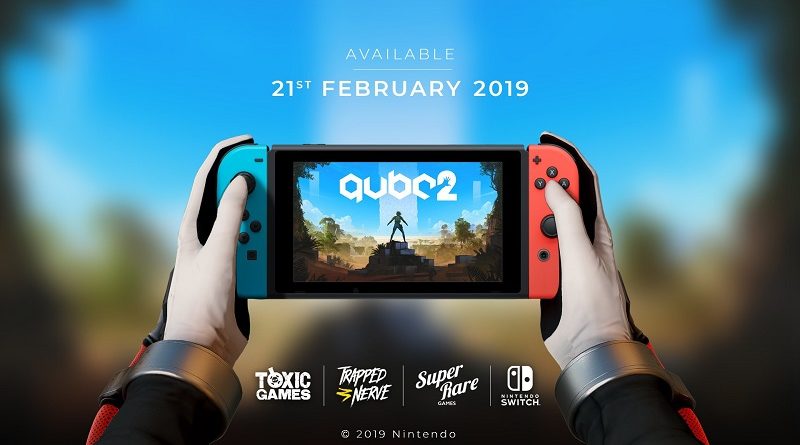 Toxic Games have announced that Q.U.B.E. 2 will be released on February 21st on Nintendo Switch, presumably in both Europe and North America. For those who interested in a physical copy, they will be able to get one thanks to Super Rare Games! 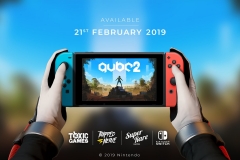 Flyhigh Works has been on a roll with Nintendo Switch releases this year, and it doesn’t look like it’s slowing down any time soon! Today, yet another game was announced: Alchemic Dungeons DX, an enhanced port of the Nintendo 3DS game. It will be released on February 14th in Japan, with pre-orders going live on February 7th in Japan.

Alchemic Dungeons DX (Switch – eShop) comes out on February 14th in Japan. The Upcoming Games page has been updated!

Tangledeep was released last week on Nintendo Switch, and it’s already profitable… well, almost! According to the developers, most of the expenses that went towards the Nintendo Switch port have been recouped, which is why they consider it a success.

They’re currently working on several patch, and the first one (Ver. 1.0.1) will be released “as soon as possible”. You can find the patch notes on this page.

This update will also add a file recovery feature, that safely loads hero data and meta progress, allowing players to keep playing even if their save data ended up corrupted. The downside is that they may end up losing progress in the dungeon, though they will be able to keep their stats, items, skills, pets, trees, and bank intact. This feature will work while the developers keep on finding the cause of the issue causing the corruption.

Here’s the launch trailer for Away: Journey to the Unexpected:

Away: Journey to the Unexpected (Switch – eShop) comes out on February 7th in Europe and North America.

Cinders, a mature take on the Cinderella fairy tale, is a Visual Novel releasing on February 14th on Nintendo Switch. It offers multiple endings, with no less than 120 decision points (with 300 possible choices), putting a strong emphasing on player choices (basically allowing you to shape the story the way you want).

Here’s some additional details and some screenshots for the game: 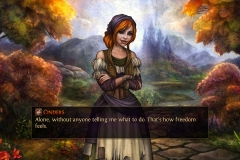 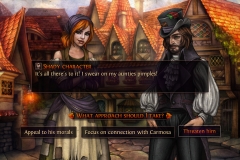 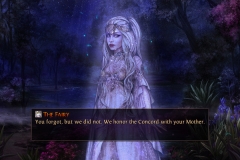 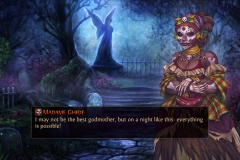 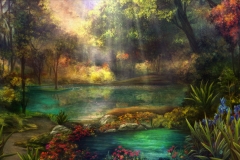 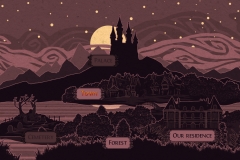 A mature take on Cinderella that’s all about player choices and shaping the famous fairy tale in any way you like. Cinders is a witty young woman living with an overbearing stepmother and her two daughters, as if she was reenacting a certain well-known fairy tale. But unlike its protagonist, Cinders is not afraid of taking fate into her own hands. Even if it means breaking the rules…

The game takes a look at four women and what made them who they are. It’s a story about freedom, dreams, sisterhood, and finding your own Happily Ever After that may not exactly agree with the stale morals of classic fairytales. With multiple endings, 120 decision points, and over 300 choices, Cinders gives you total control over the main character’s personality and how her story unfolds.

Cinders (Switch – eShop) comes out on February 14th in Europe and North America.

Here’s some footage for Captain Star One, from the latest Flyhigh Express livestream:

Captain Star One (Switch – eShop) comes out on February 7th in North America and Japan, and February 14th in Europe.

Here’s a video for Bottle Rockets, now available in Fortnite: