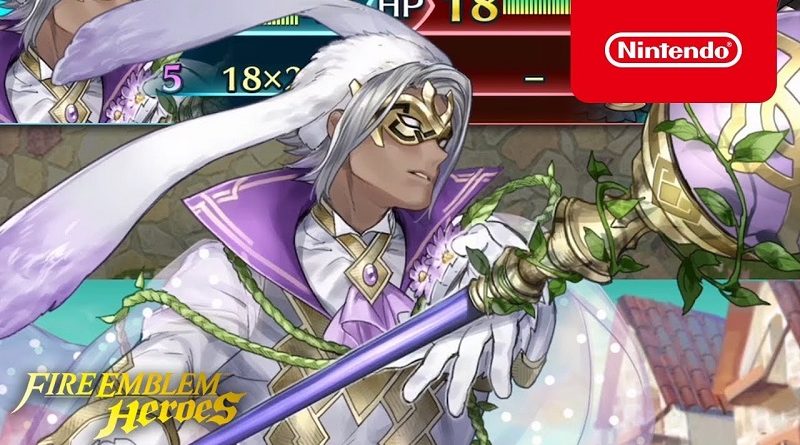 Winter is almost over, and Spring is nearly upon us. For Fire Emblem Heroes, this means only one thing… it’s time for the annual set of Spring/Easter-themed Special Heroes! On March 19th, the latest Summoning Focus will go live: it’s called Regal Rabbids, and it brings more Special Heroes to the game. It will be available until April 19th, leaving you plenty of time to try and get your favorite Hero(es)!

The Summoning Focus will bring the following Special Heroes:

Here’s the trailer introducing the new Special Heroes featured in this Summoning Focus (English and Japanese versions), along with some pictures: 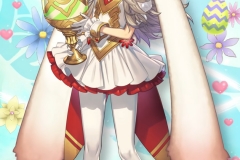 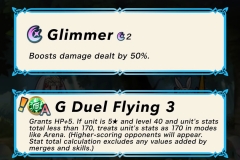 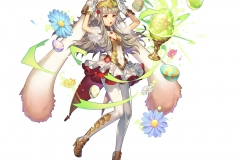 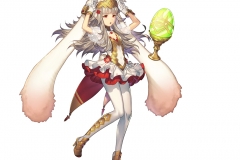 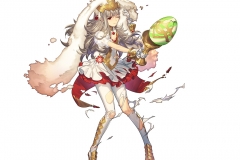 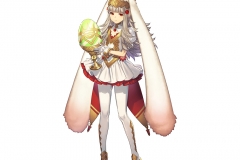 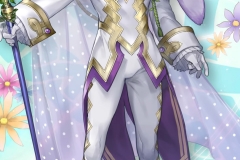 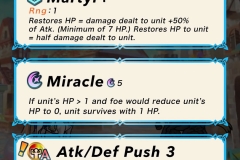 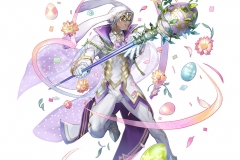 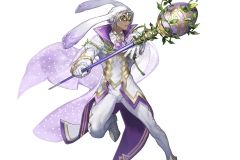 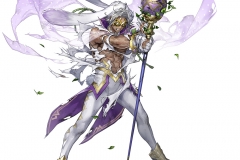 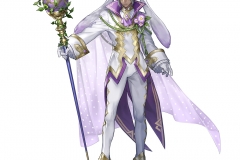 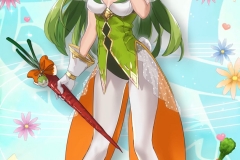 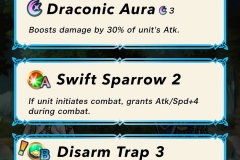 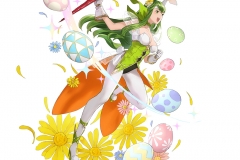 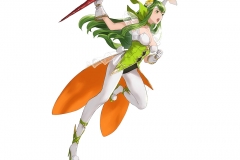 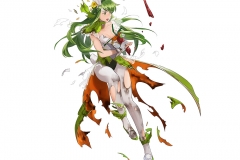 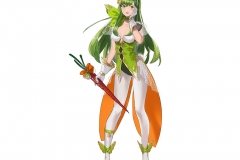 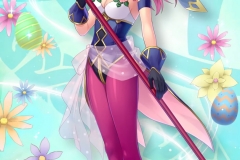 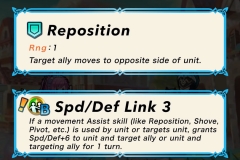 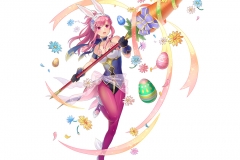 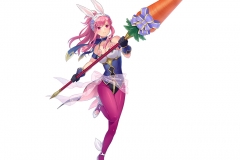 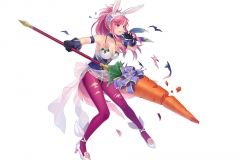 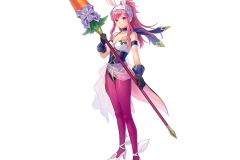 As usual, this Summoning Focus will not come alone. The following will also go live at the same time:

Keep an eye on the Events and Content Updates and Characters pages to keep up to date with all that’s happening in Fire Emblem Heroes!