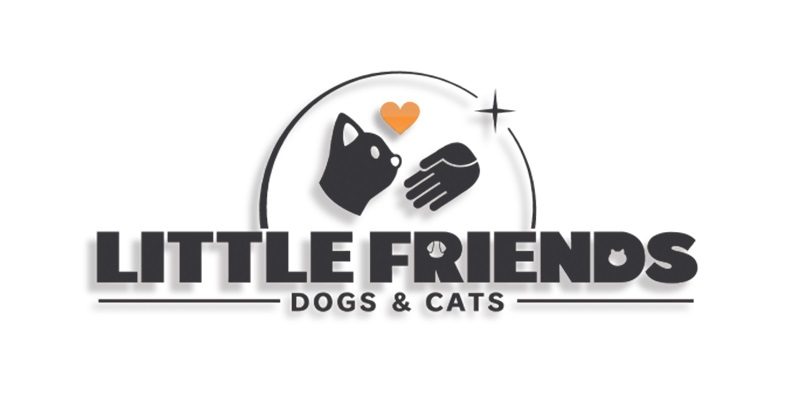 eastasiasoft and Play-Asia have announced that Death Road to Canada is getting a limited physical release in Q2 2019, with pre-orders starting on March 21st. There will be two editions:

Sold Out have announced that Little Friends: Dogs & Cats will be released on May 28th in Europe and North America. The Upcoming Games page has been updated!

Here’s the recording of the latest livestream for Super Robot Taisen T:

And here’s the altest screenshot for Super Robot Taisen T: 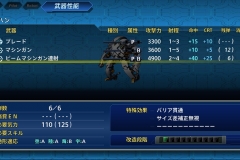 Here’s a soundtrack sample for Rise Eterna, with the track called “Shattered” (music by Sébastien Poncelete, vocals by Asami Miyazawa):