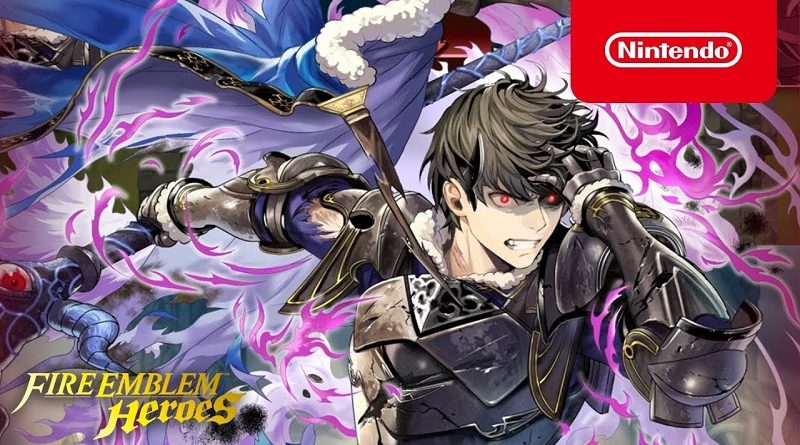 This week is another busy one for Fire Emblem Heroes, with a new Software update (most definitely releasing on May 8th/9th), but also a brand new Summoning Focus. This one is called Darkness Within, and it brings some more evil-infused Heroes for those of you who like your units all dark and evil! Quite interestingly, the Heroes are included in this Summoning Focus are not referred to as Special Heroes, despite them not being regular ones.

The Darkness Within Summoning Focus goes live on May 10th, and runs until May 27th. It will feature the following Heroes:

Here’s a trailer introducing this new Summoning Focus and its Heroes (English and Japanese versions), along with some pictures: 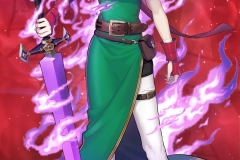 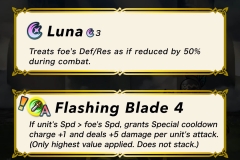 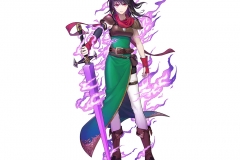 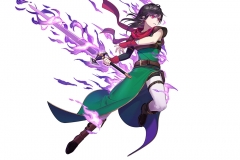 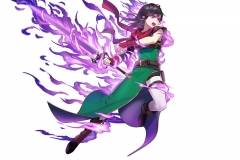 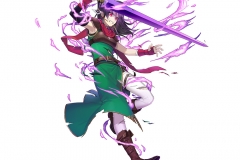 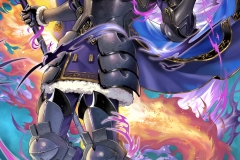 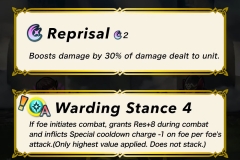 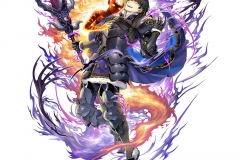 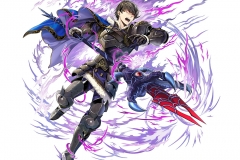 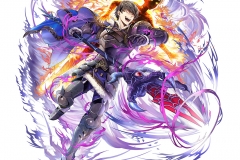 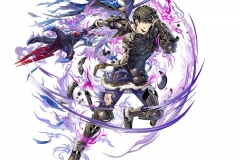 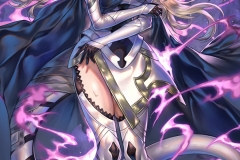 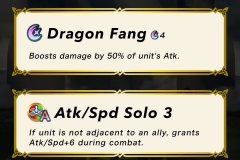 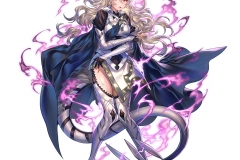 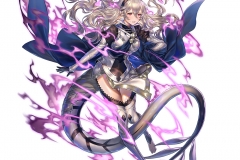 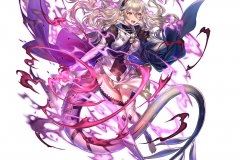 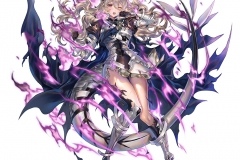 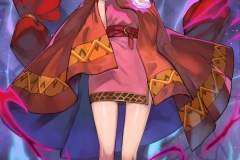 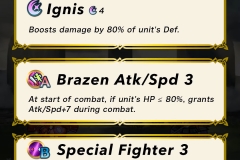 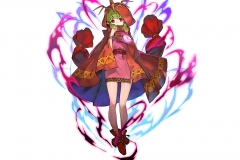 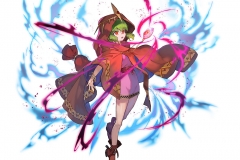 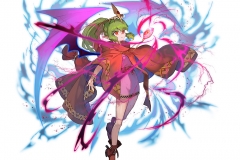 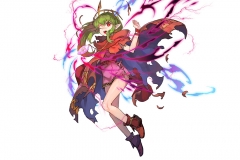 Alongside this Summoning Focus, the following will also go live:

And if you want even more evil Heroes, no problem: the next Grand Hero Battle features Delthea: Tatarrah’s Puppet. It will go live on May 12th.

As usual, keep an eye on the Events and Content Updates and Characters pages to stay up to date with all that’s happening in Fire Emblem Heroes!