The 4th Forging Bonds event for Fire Emblem Heroes is called Dueling Desires, and it will take place from October 27th to November 10th. Here’s the Event Characters:

If you already own one or more of the accessories that give you a friendship boost, they can now be equipped automatically before heading into battle. 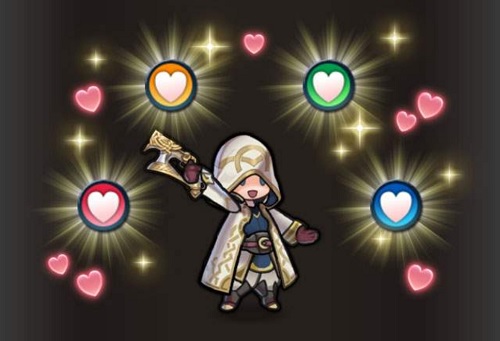 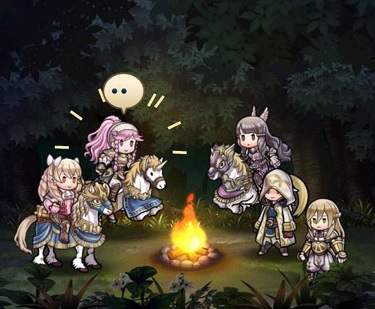