The 3rd Tempest Trials+ event is called Feud of Fangs and will be live from June 16th to June 26th. You need to download the latest update in order to take part: click here for more details!

By the way, there’s a set of Daily Quests to tackle each day during this Tempest Trials+ event (with rewards doubled during the second week). You can find more details about them in this post!

Canas: Wisdom Seeker is the character you can get via this Tempest Trials+ event. It’s been added to the Characters page! You can also get the following Sacred Seals: Earth Dance 1 and Res Tactic 1!

And here’s the Bonus Heroes for this Tempest Trials event (some of these are available in two Summoning Focus events!): 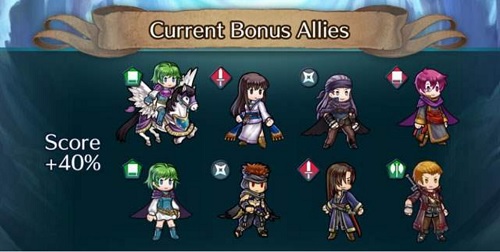 Bonus Heroes also get HP+10 and Atk/Spd//Def/Res+4, as well as double EXP and SP. By the way, all Heroes get those same bonuses during the first 2 battles, every day.