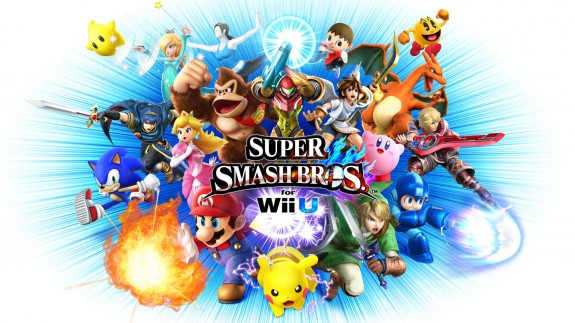 EVO is one of the largest fighting game tournaments in the world, and a major event for many fans all around the world. Yesterday, the line-up for the 2017 edition of the tournament  was announced, and as far as Nintendo platforms are concerned, the following games will be there:

And this year, the 9th and final game will be decided by popular vote… or rather, donations. Basically, fans have to make a donation for the game they want to see at EVO this year, and the one with the most donations will be selected (all donations will go to charity, not EVO 2017 itself). The winner will not only be featured at EVO, but they will also get Sunday time-slot ,and a prize pool starting at $10 000. Not too shabby!

On Nintendo platforms, we have two games:

If you want to “vote” for your favorite game, click here!