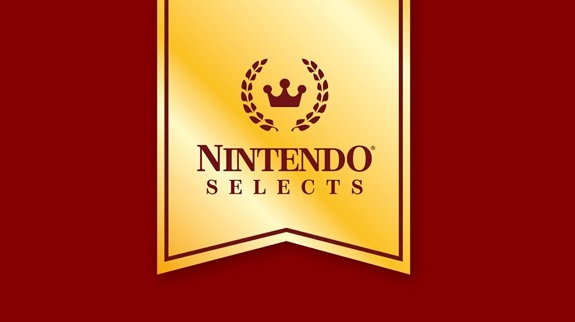 Today is the first day of gamescom 2017, and Nintendo made several announcements. Most of them are about the Nintendo Switch, but there’s also a little bit of love for the Nintendo 3DS!

This new model of New Nintendo 3DS XL is only announced for Europe so far, but it’s likely North America will also get it (maybe even on the same day). We should get an announcement for that region in the upcoming days!

Here’s a picture of the packagaging:

Those three games are among the best first-party titles on Nintendo 3DS, so we can but recommend you check them out if you haven’t played them already!

The Upcoming Games page has been updated with the new New Nintendo 3DS XL and Nintendo Selects titles!