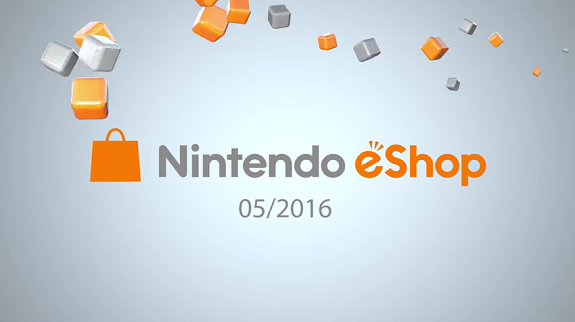 For May 2016, Nintendo chose to highlight a total of 6 games (2 on Nintendo 3DS, 4 on Wii U). May was a pretty good month for the Nintendo eShop in Europe, with Pocket Card Jockey on Nintendo 3DS (highly recommended!), PixelJunk Monsters (Wii U), or even Futuridium EP Deluxe (also on Wii U).

Here’s the Nintendo eShop highlights video for May 2016: