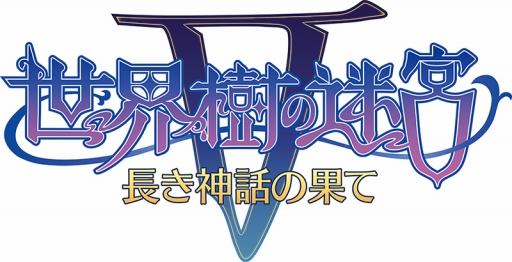 Today, Famitsu revealed that Etrian Odyssey V would come out on August 4th in Japan, and would be featured in the latest issue of the magazine on Thursday. But as usual, we got quite a few details before the magazine came out, thanks to the the usual leaks: click here to check them out! And now, we finally have the very first scans for the game, providing us with even more details about the game.

First, here’s some extra details about the various classes:

The scans below show some elements, such as Union skills (with the various characters teaming up),  or the customisation options for the characters. Apparently, there’s at least four different portraits per class. As for Race Skills, they’re accessed via a separate tab in the Custom menu. There isn’t just one for each race, but instead several of them. Some of the Race Skills are tiered, but most of them appear to be single-level.

Some of the skills for the Arslan race are:

One thing to note about summoning: whatever you end up summoning does not take the 6th party slot, as one of the screenshots below show the two summoned “partners” in their own section. They have their own HP bar, but no TP.

On the scans below, we also get to see mapping, and it looks like you’re able to customise which icons appear when you open the map menu.

Next: the status screen, with some significant changes. Here’s the list of stats: