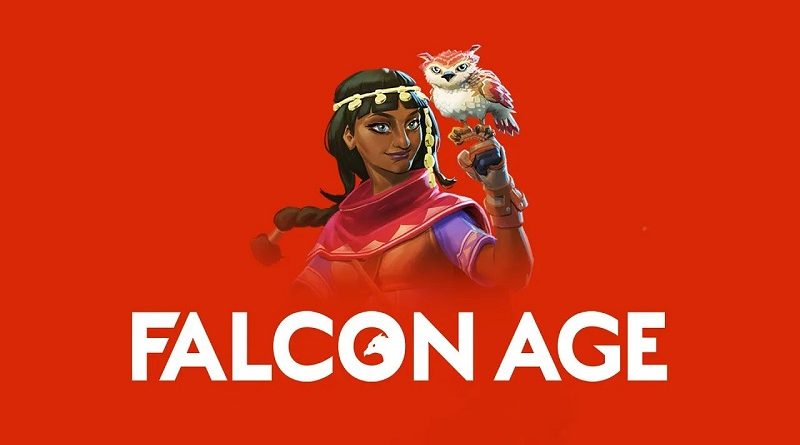 Outerloop Games have announced a game for the Nintendo Switch: Falcon Age. It will be released on October 8th in Europe and North America, and will cost $19.99 (with a 25% off launch discount).

This version of the game includes over a year of content updates (new quests, an upgrade system for your falcon, revamped cooking and hunting mechanics, and a slew of quality of life updates), and offers as well as touch controls (to pet your falcon) and gyro controls)..

In this first-person single-player action-adventure, players will take on the role of Ara and learn to hunt, gather, and fight to reclaim her cultural legacy in the lost art of falcon hunting against a force of automated colonizers.

The game starts on a dying colony planet with its culture destroyed, resourced depleted, and turned into a desert by machine invaders. Ara’s been wrongfully thrown in jail for a minor infraction. While she awaits her fate in a lonely cell, she passes the time by befriending a young falcon. Together they escape and set off on an adventure to help the resistance reclaim their freedom and drive off the invaders. 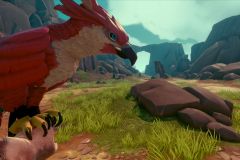 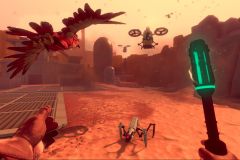 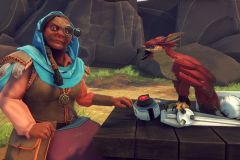 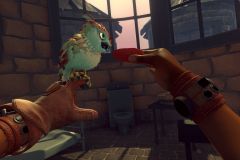 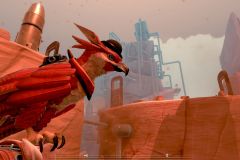 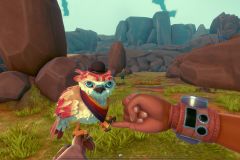 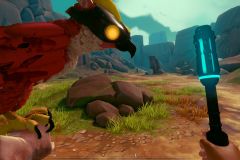 Here’s the latest trailer for Disjunction:

The trailer reveals the third playable character, Spider, fully for the first time. Up until now this former grey hat hacker has been largely in the shadows, but when the Harmonious Path, a brutal Chinatown crime syndicate, murder her cousin, she is contacted by her estranged father and called on to help restore the balance of power in New York’s Chinatown.

Set in the dystopian underworld of a near-futuristic New York City, Disjunction is a single-player, cyberpunk, stealth-action RPG that follows the intertwined narratives of three characters as they unravel a mystery that will change the fate of their city.

Featuring an interconnected narrative starring three playable characters, players can choose their playstyle and use an arsenal of futuristic tech, weaponry and cybernetic upgrades to engage in lethal, high-octane combat, or utilize distraction techniques and non-lethal attacks to stick to the shadows and avoid detection. Experience a reactive story shaped by your actions, unlock cybernetic upgrades to augment your abilities, and crush entire factions or convince them to aid your cause. Your destiny is yours to write.

Disjunction (Switch – eShop) comes out in 2021 in Europe and North America.

Here’s the latest video for Going Under:

Going Under (Switch – eShop) comes out on September 24th worldwide.

Bound Games have announced a game for the Nintendo Switch: Skapp, a skateboarding where you use your smartphone to perform tricks with your skateboard. The Kickstarter campaign will launch this Fall, with the developers planning to use the funds to finish the game.

Skapp is played using the gyroscope and the accelerometer of your smartphone by doing the same movements performed with a real skateboard as we watch it in real time on screen. 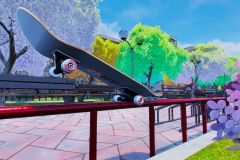 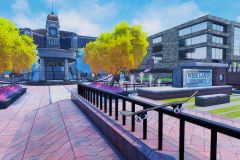 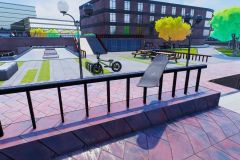 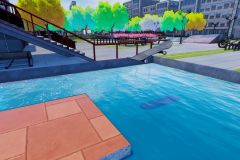 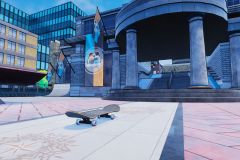 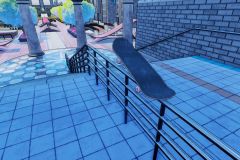 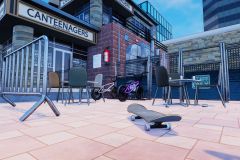 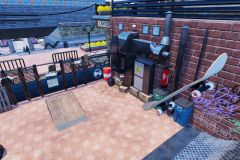 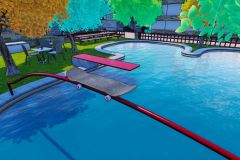 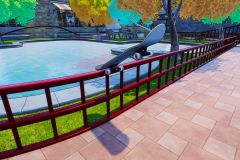 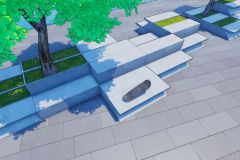 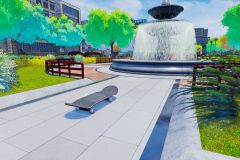 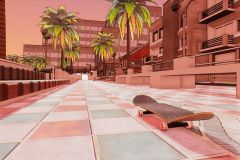 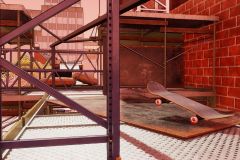 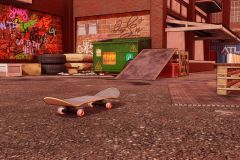 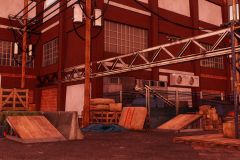 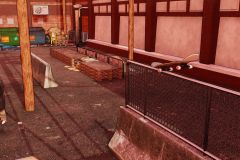 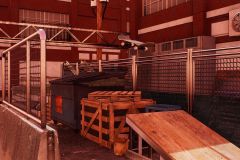 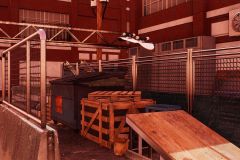 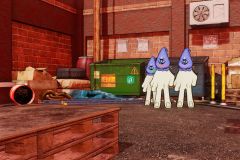 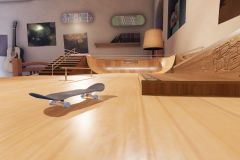 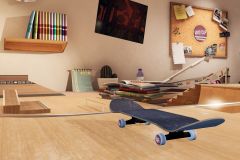