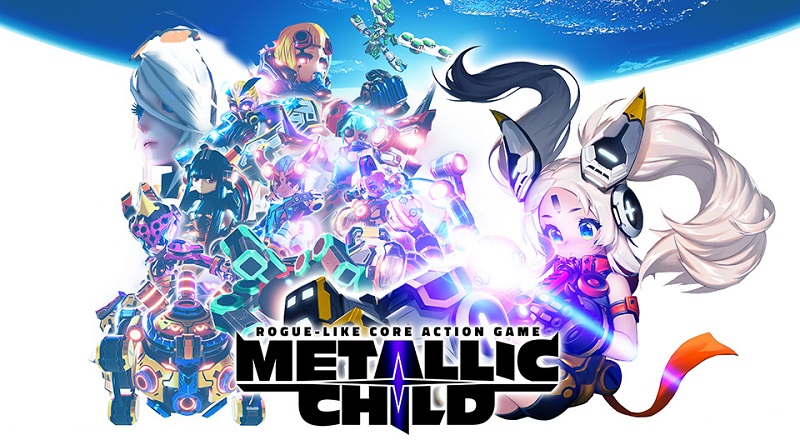 Crest have announced a game for the Nintendo Switch: MetallicChild, a rogue-like action game developed by Studio HG. It will be released this Spring worldwide. 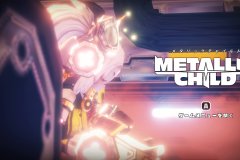 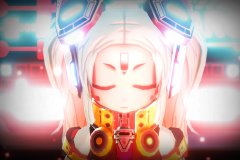 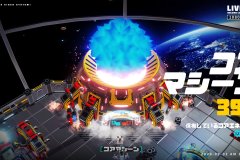 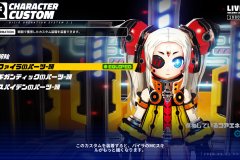 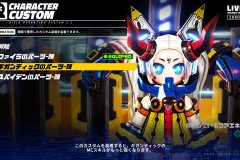 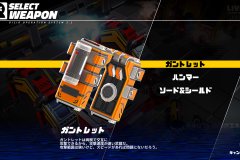 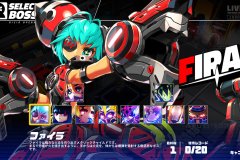 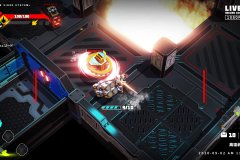 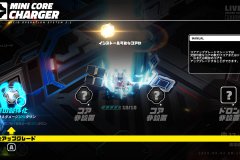 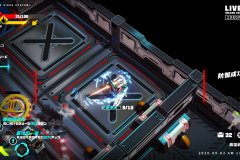 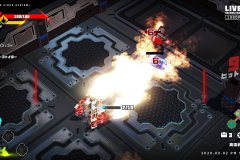 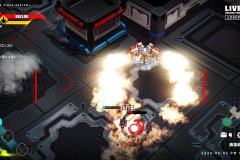 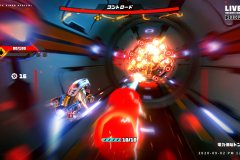 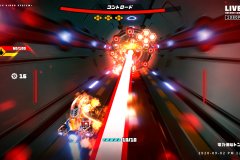 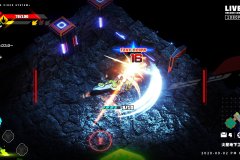 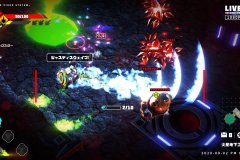 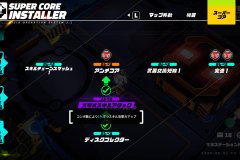 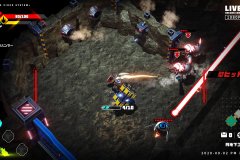 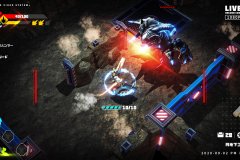 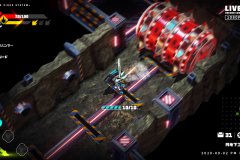 Zerouno Games have announced their latest game for the Nintendo Switch: Metal Tales: Overkill, to be released in early 2021 in Europe and North America. The Kickstarter campaign for it will go live on October 27th!

The God Kuk has possessed all the guitar gods, and through them, the metalheads. Through infinite concerts, his legion of metalhead zombies is wiping out every original creation of the bands and their fans. Will you manage to defeat all the metal gods, save the world and become a metal god?

Metal Tales: Overkill is an action-adventure game where Metal and Adrenaline clash to give you the ultimate 3D roguelike guitar-shooter. Fight against the looming curse affecting your Metal brothers and free them from an ancient evil. Plan your path and play as you want with procedurally generated levels that will change the game every single playthrough.

Here’s the latest trailer for Smelter, along with some details and the list of key features:

Smelter is a strategy, action-platformer combo inspired by the classics. Play as Eve, who teams up with Smelter in her search for Adam, expanding Smelter’s base and exploring new dangerous lands.

After the destruction of the Garden, Eve finds herself in an unfamiliar world and her beloved Adam is nowhere to be found. On her search for Adam, she encounters Smelter, an unusually over-confident, winged creature with the powerful ability to “Flootipoo” with others, giving them incredible powers.

Offering his apparently “invaluable” assistance, Smelter flootipoos with Eve and they depart on a journey to the treacherous Rumbly Lands to expand Smelter’s territory, allowing them to reach further into the various domains to find out what happened to her Adam, hoping to find him in one piece and find a way back home and to their peaceful lives.

Smelter is a strategy, action-platformer combo inspired by some of the classics from the 16-bit era. Players will find themselves alternating between top-down strategic gameplay, where players help Smelter and his faithful Zirm forces expand Smelter’s territory, build his mighty base and fight his way through various unique quests, and action-packed platforming levels, complete with three unique elemental skill sets needed to adapt to the levels, foes and bosses.

Smelter (Switch – eShop) does not have a release date yet.

Kwalee have announced that they are bringing TENS! to the Nintendo Switch later this year in Europe and North America. It will cost $9.99 at launch.

Coming to the Nintendo Switch eShop, TENS! is a vastly improved and updated version of the 2017 mobile game of the same name, which has to date been downloaded more than 3 million times. A challenging combination of sudoku style number puzzles and block dropping mechanics, the aim of the game is to place dice on the game board, make TENS! in any row or column and clear the board to win.

TENS! features a variety of game modes to keep players of all ages coming back for more. At the center of this is an adventure mode featuring over 70 levels of unique puzzles and boss battles. Adventure mode sits alongside TENS! ‘endless’ mode where players can challenge themselves to better their high scores, or multiplayer, where friends can really put their skills to the test against one another.

TENS! (Switch – eShop) comes out later this year in Europe and North America.