Today’s Nintendo news: latest set of screenshots for The Legend of Zelda: Link’s Awakening, but also…

Here’s the latest set of screenshots for The Legend of Zelda: Link’s Awakening, this time focusing on fishing: 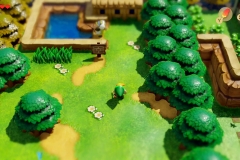 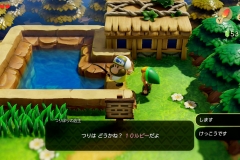 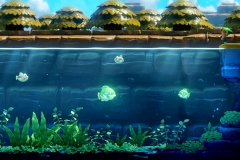 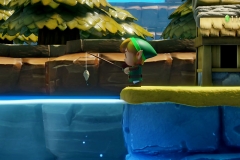 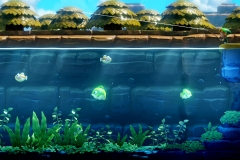 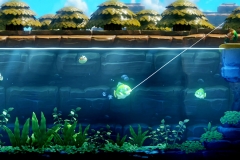 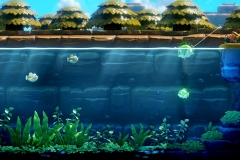 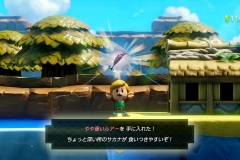 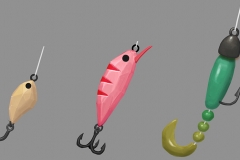 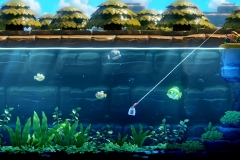 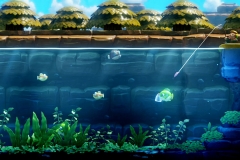 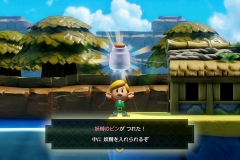 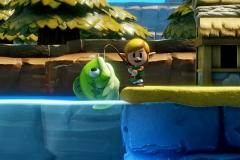 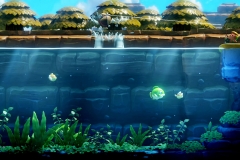 Also, here’s the latest commercial for the game, featuring a vocal version of the Ballad of the Wind Fish track:

Finally, Nintendo Dream have announced that they will release the official Guide Book for the game on September 30th in Japan. Here’s what the cover looks like: 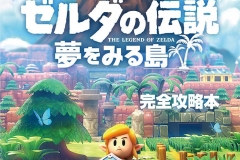 Nintendo have announced the Mario Kart North America Open: an official tournament taking place on September 22nd in North America. The Top 8 players will receive some Gold Coins (2 500 Gold Coins each, worth $25). To participate, you have to register before September 22nd by entering the following tournament code in-game: 2093-5045-4827. You can find more details about the tournament, including the official rules, on this page!

NB: this tournament is only open to players from the United States, Canada, and Mexico.

Here’s a promo video for the latest Online Event for Tetris 99, which goes live this Friday worldwide!

Last week, Nintendo released some new Software bundles on the Nintendo eShop, in Europe. They include a game and a Nintendo Switch Online subscription, and cost less than both bought separately (not taking into account any eventual sales). 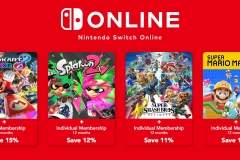 Here’s the latest set of videos for Mario Kart Tour, with: