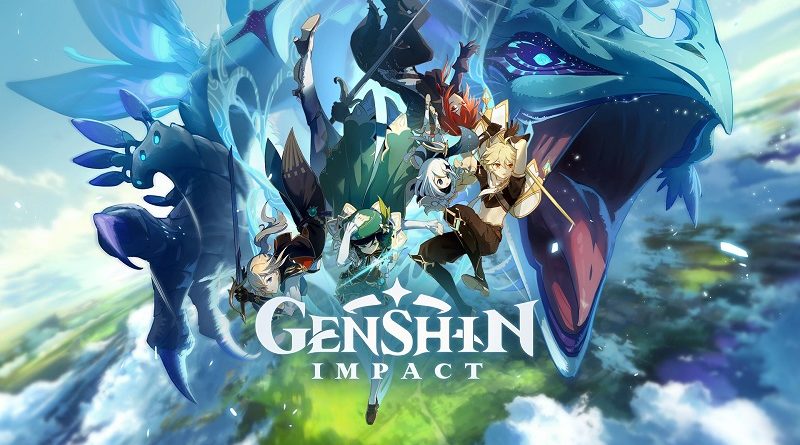 Ratalaika Games have announced their latest game for the Nintendo Switch: Tamiku, a retro arcade game developed by Joysan. It will be released on September 18th worldwide, and will cost 4.99€ / £4.99 / $4.99 / 500 Yen.

You are an alien from a distant galaxy who is totally obsessed with blow up balloons. Having popped every last balloon on your home planet, now you must venture to other worlds in search of more balloons to pop. Inspired by classic arcade games, Tamiku is an arcade game in which you have to burst all the balloons of a level without being killed. To do this you will face different dangers, jump, run and quickly inflate the red balloons! 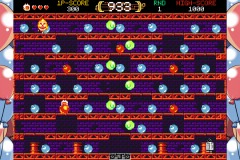 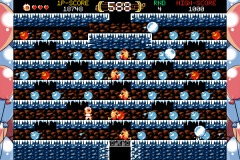 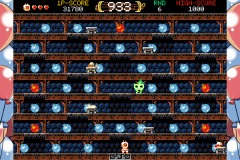 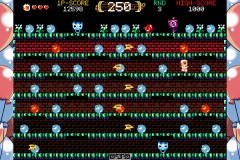 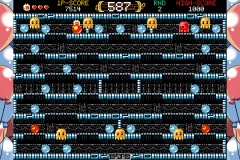 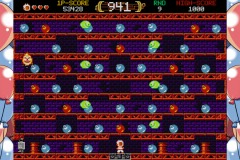 Forever Entertainment have announced their latest game for the Nintendo Switch: Bomber Fox, developed by Laughing Fox Games. It will be released on September 17th in Europe and North America.

Play as Fox – the space cyborg armed in laser bombs, who has to win the grand robot-fighting tournament! Tackle enemy hordes in challenging battles – alone, with a friend, or try the VS mode for up to 4 players.

Here’s the latest trailer for Röki:

“Frugality is merely a form of self-cultivation that leads to truth…” or so Mona insists. Yet Mona, who refuses to use astrology for financial gain, today finds herself with Mora worries…

All people believe Rex Lapis’ rule to be solid as bedrock. Keqing alone sees Liyue’s prosperity as a castle built of and upon seaside sand. But even she could not have expected the high tide to come in so quickly…

Join the team behind the hit Spellbreak as they pull back the curtain on development, giving PAX attendees an exclusive look behind the scenes on what the game used to look like on its way towards it’s recent global release. Original art inspiration, completely different combat and more give fans a look at just how much a game can change from Point A to Point B, and how even scrapped ideas can still find their way into influencing key parts of a finished game. Stick around until the end for an exclusive announcement on upcoming content!