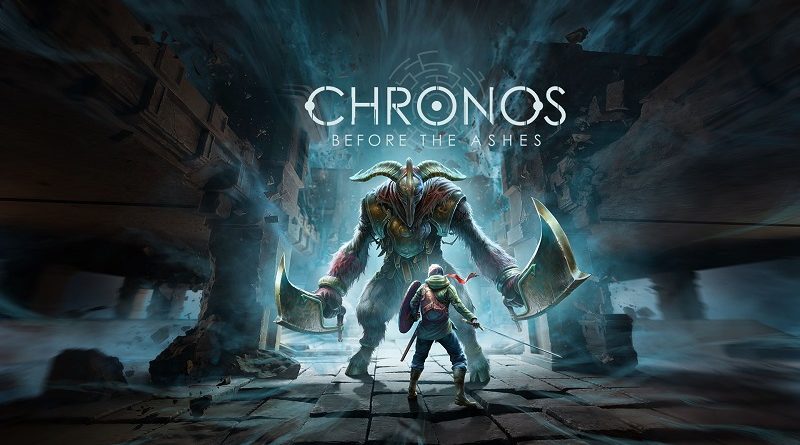 Today’s Nintendo eShop news: trailer for Chronos: Before the Ashes, but also…

THQ Nordic have shared a trailer for Chronos: Before the Ashes, along with some details, the list of key features, and some screenshots:

In Chronos, the prequel story of Remnant: From the Ashes, the player takes the role of a young hero, trying to save his home from an ancient evil. To do this, a chosen one is sent to a mysterious labyrinth, full of both fearsome and mystic creatures, along with challenging puzzles. Combat is unforgiving and brutal – but in Chronos, death is not the end. Each time the hero fails, he is cast out and must wait one year to return to the labyrinth – you can try again, but one year older. When you start your journey, it’s still easy to get stronger and quicker, but the older you get, the more important your wisdom about the arcane powers will become.

Chronos: Before the Ashes is an atmospheric RPG that chronicles a hero’s lifelong quest to save their homeland from a great evil. Grow wiser, stronger and more powerful as you explore the depths of the mysterious labyrinth. But beware, the labyrinth takes a heavy toll – each time your hero dies, they lose a year of their life! 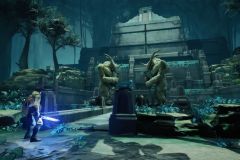 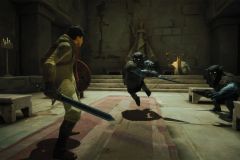 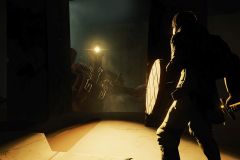 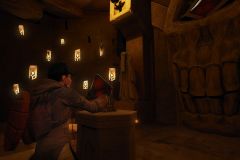 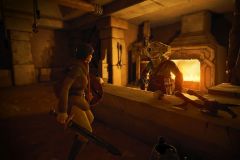 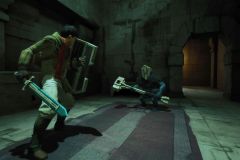 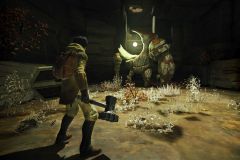 Chronos: Before the Ashes (Switch – eShop) comes out on December 1st in Europe and North America.

Starting today, The Survivalists is available for pre-order on the Nintendo eShop in Europe and North America. Players who pre-order or pre-purchase the game will get the Monkey Business DLC for free (includes three player hats and six monkey hats which are part of the Box-Ex sidequest). Also, the demo version is now available for download in Europe (it was released earlier today in North America and Japan).

The Survivalists (Switch) comes out on October 9th worldwide, with the retail release following on October 29th in Japan.

PLiCY have announced their latest game for the Nintendo Switch: Cresteaju, a RPG developed by Shou. It will be released on September 17th in Japan, for 3 000 Yen. 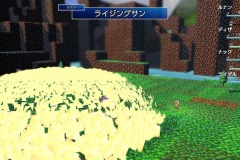 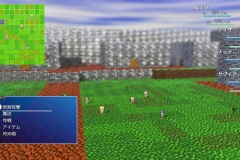 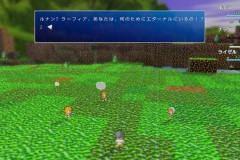 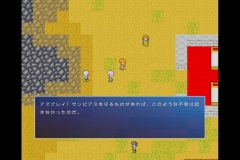 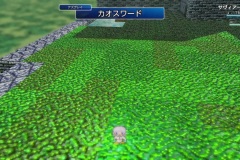 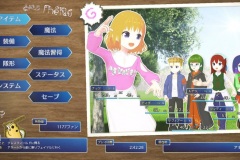 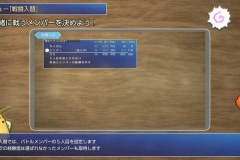 Cresteaju (Switch – eShop) comes out on September 17th in Japan.

Kalypso Media have announced that Spacebase Startopia has been delayed to Spring 2021 (it was initially slated for a 2020 release). The developers are going to use the extra months of development to:

Spacebase Startopia (Switch – eShop) comes out in Spring 2021 in Europe and North America.

Capybara Games have announced that Grindstone is to get even more content than previously announced, with the latest Software update (included at launch on Nintendo Switch):

Grindstone is a game of sword-slashing puzzle battles from the award-winning Super Time Force, Might & Magic: Clash of Heroes, and Critter Crunch! Grindstone Mountain is overrun with vicious Creeps! Slay your way up its treacherous peak where fortune, glory (and death) awaits!

It’ll take sharp puzzle skills and an even sharper blade to cleave your way through the swarms of bloodthirsty Creeps dwelling within Grindstone’s dungeons. Battle bosses, loot resources, discover long-lost blueprints for powerful gear, all while cleaving the innards from your deadly foes! Over 270 levels of intense puzzle-battling madness!

Grindstone (Switch – eShop) does not have a release date yet.