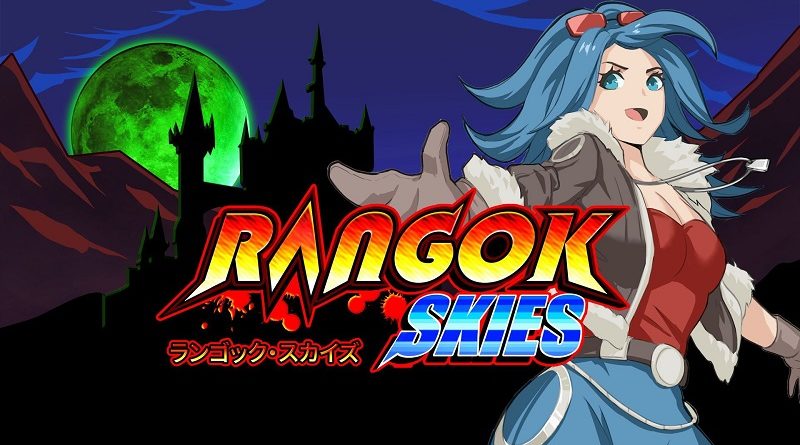 Digerati have announced their latest game for the Nintendo Switch: Rangok Skies, a retro-style arcade Shoot ’em Up developed by Samurai Games. It will be released in Q4 2020/Q1 2021.

Here’s a trailer, some details, the list of key features, and some screenshots + artworks:

War has started! Rangok Skies is a vertically scrolling arcade shooter inspired by the genre classics, such as DoDonPachi, Gunbird, and Strikers 1945. Highly replayable with 4 different characters, each with their own unique ship, weapons, and bombs. Includes 2-player local co-op. 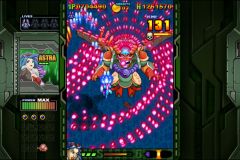 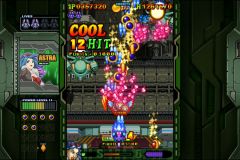 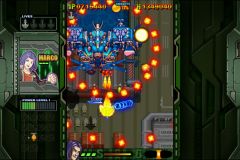 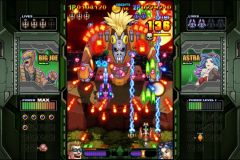 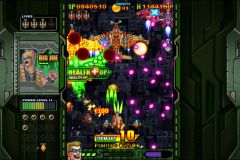 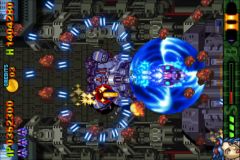 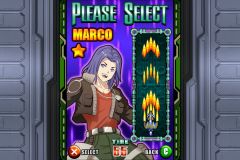 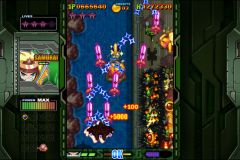 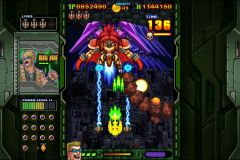 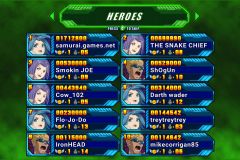 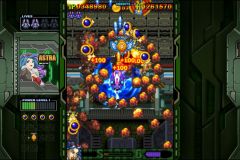 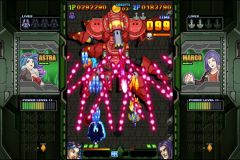 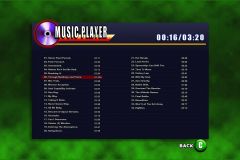 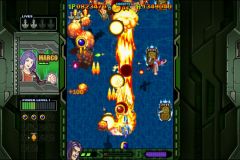 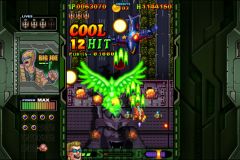 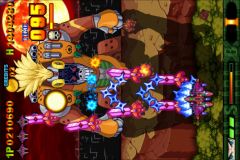 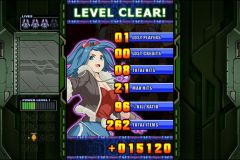 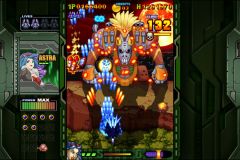 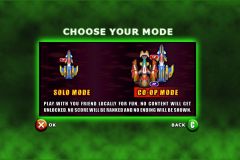 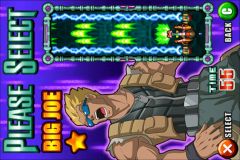 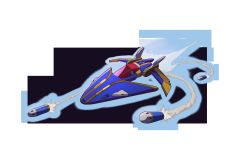 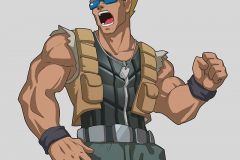 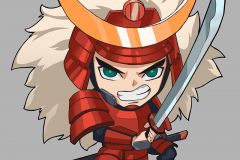 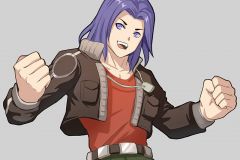 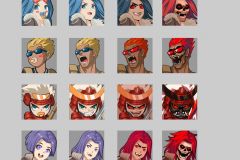 As announced earlier today, Nevaeh is now available for pre-purchase on the Nintendo eShop worldwide. The pre-purchase discount (20%) is also available in Europe and North America, allowing you to get the game for 10.39€ (instead of $10.39). It’s playable in the following languages: English, Korean, Japanese, Chinese (Simplified, Traditional), Thai, French, German, Russian, Italian, Portuguese.

The bright and peaceful town began losing its light since the street lamps went out one by one. A girl heads to the Tower, the source of light, to help the town. In the top of the Tower was a glowing butterfly locked up in the glass sphere. Thinking it could make the town bright again, she decides to take the butterfly with her.

However, as the butterfly disappeared, the Tower and the town lost their light altogether. Now in the town are shadows roaming the streets. The girl tries to go back to where the butterfly was, only to find the way blocked, and veiled in thick darkness.

Can she return the butterfly and bring back light to the town?

Darkness overwhelmed the town after the light was lost. To bring back the light, the player must help the girl through various areas of the dark Tower.

Glowing in black, strange “glitches” will hinder the girl’s journey. These glitches are so dark that even the butterfly is destroyed upon contact. Turning on the light bulbs with the butterfly may help the girl get rid of the glitches.

She may also find a way to solve frustrating mysteries using the light and shadow the butterfly creates.

Somewhere in the Tower, there is a clue to saving the townspeople from the darkness. Looking for hidden passages in each area of the Tower may get the player a step closer to this clue.

Here’s the recording of the latest livestream from Famitsu, showcasing Monster Rancher 2:

Here’s the launch trailer for Adventures of Pip, now available in Europe and North America: