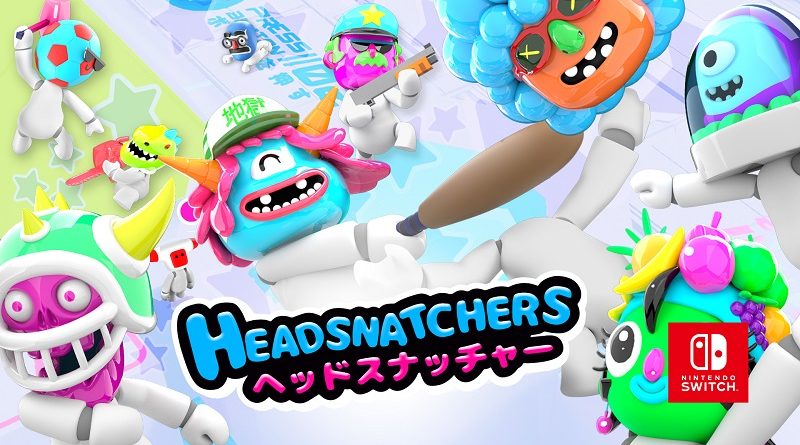 First released back in 2013, Call of Juarez: Gunslinger is seemingly headed to the Nintendo Switch. Indeed, it just popped up on the website of the ESRB, which basically confirms such a release is indeed in the works, even if Tehcland themselves haven’t announced anything (yet). No doubt we will hear about this game within the next few weeks!

Source: ESRB
Thanks Hero of Legend for the heads up!

Ridiculous Games have announced Day and Night for the Nintendo Switch. It’s described as a “visually and intellectually challenging ode to classic 2D falling-block puzzle games, governed by an innovative day and night mechanic”, and it will be released on October 22nd in Europe and North America. It will cost $19.99, but you can get it with a 25% off discount if you pre-purchase it on the Nintendo eShop.

Here’s a trailer, some details, and the list of game modes:

As with all the best classic puzzlers, the game is easy to pick up and play but difficult to master, with multiple tactics and choices for players to learn. To defeat their opponent, players must think ahead and stack their inactive blocks in groups in preparation for a time change that turns the rules upside down. With the introduction of this gameplay mechanic, players need to strategize for both the short and long game, collecting active blocks to clear space and fill their meter, while placing inactive blocks to prepare for the next time change.

Just like the best games in the genre, Day and Night tests both the concentration skills and reaction times of players, all the while challenging them to think tactically in this fun and frantic dose of old-school puzzle action.

Day and Night takes advantage of the Nintendo Switch’s unique aspects such as its focus on multiplayer, portability, and the number of ways it can be used to play games.  Day and Night allows two players to share the same screen as they battle head-to-head in Versus mode. Survival and Challenge game modes allow for on-the-go playing. Players can dock their Nintendo Switch and experience the game using TV mode and for that old-school feel, players can transform their Nintendo Switch to competitive tabletop mode, sharing the Joy-Con controllers.

Day and Night (Switch – eShop) comes out on October 22nd in Europe and North America. The Upcoming Games page has been updated!

Iguanabee and Iceberg Interactive have announced that Headsnatchers is coming to the Nintendo Switch in November.

With up-to 4 players joining the fun locally or online, Headsnatchers lives for its name: Snatch your opponent’s head off their shoulders and become the king of the party in 4 game modes and 25 unique levels to choose from.

Feeling introverted in a cold November day? Try beating the Zombie Castle in single-player mode, which turns the mayhem into a spooky platformer! It sure is tricky to become the head-master of the undead.

You can choose from 100+ heads, all equally loony and random OR you can create your own mad-hat with the ‘Headitor’, the custom head creator. Pretty a-head of its time, right?! 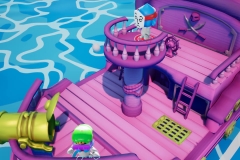 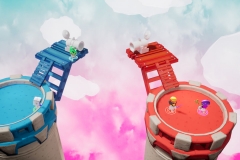 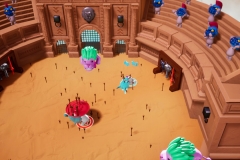 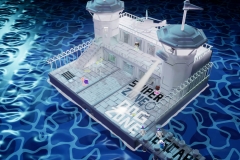 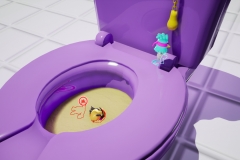 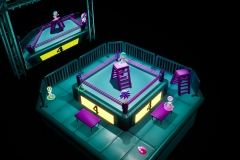 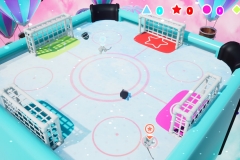 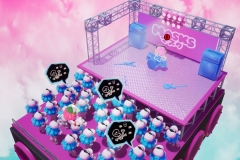 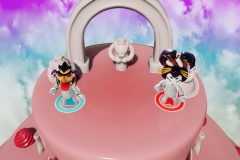 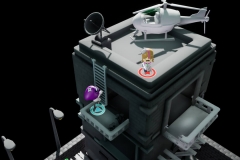 Headsnatchers (Switch – eShop) comes out in November in Europe and North America. The Upcoming Games page has been updated!

Bethesda have announced that Doom 64 has been delayed to March 20th. It was originally meant to be released on November 22nd, alongside Doom Eternal (which has also been delayed to next year). Players planning to get this game will be glad to learn that Doom 64 has been added as a pre-order bonus, which means that you can get it for free (though of course, it will still be available for purchase separately for those of you only interested in classic Doom action).

Doom 64 (Switch – eShop) comes out on March 20th in Europe and North America. The Upcoming Games page has been updated!