Here’s the launch trailer for Yooka-Laylee and the Impossible Lair, now available worldwide:

Here’s the launch trailer for Call of Cthulhu, now available in Europe and North America:

Performed by Linnea Olsson. Written by Jonathan Eng. From a magical night at Palladium in Malmö, Sweden. 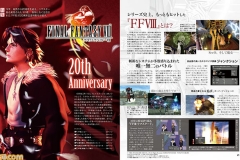 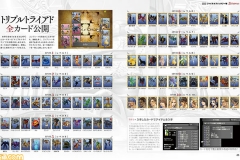 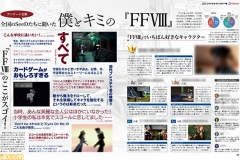 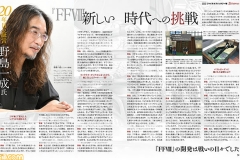 The latest issue of Famitsu magazine comes out on Thursday in Japan (effectively Wednesday morning/afternoon in North America and Europe).

Here’s some pictures of a charger/stand for the Nintendo Switch from CyberGadget, releasing on October 10th in Japan: 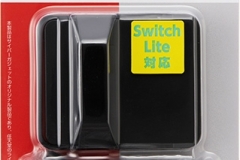 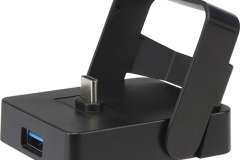 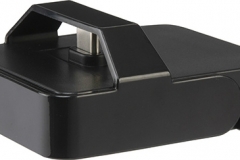 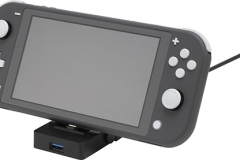 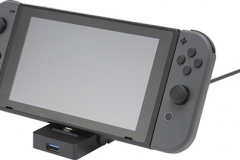