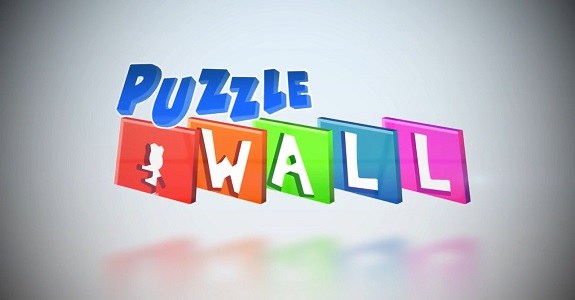 Today, Rainy Frog announced their latest game for the Nintendo Switch: Puzzle Wall. It’s a game where you need to grab both Joy-Cons, and then strike a pose in order to have your character fit through the moving walls. It will be released on October 25th worldwide, and it will cost 800 Yen.

Last week, Wandersong was finally released on Nintendo Switch, via the Nintendo eShop. Unfortunately, it looks like some issues decide to join the party: you can read more details about them and a possible workaround for each one on this page!

If you’re encountering a particularly nasty bug that prevents progression, you use the following cheat code to unlock the Scene Selection option (normally unlocked after completing the game):

You can use this to reload the section you’re currently in, or even jump ahead. Just make sure you don’t abuse it!

Achtung! Cthulhu (Switch – eShop) does not have a release date yet.

#ValthirianArc also has light visual novel aspects as you can discover 3 radically different endings depending on the choices and alliances you make during your story! Out on October 2nd in Europe and North America for #Steam #Switch #PS4 https://t.co/0ys4QrkAgA pic.twitter.com/LvBOwYCzo5

#ValthirianArc is already out on #PS4 physically in Europe, but it will only be available on PS4 digitally for European players on October 5th due to some platform delays! It is still out on October 5th on #Steam and #Switch for everyone! https://t.co/0ys4QrkAgA pic.twitter.com/1KtRxz465k

Get ready to enter the beautiful but fierce queendom of #ValthirianArc on October 2nd in Europe and North America! Develop you academy and turn your students into heroes! https://t.co/0ys4QrkAgA #Steam #PS4 #Switch pic.twitter.com/ugjQKl6M5u

The newest disrespectful way to knock out a Samurai in #SneakyNinja: slide right under him and send 'em spinning! The slide has been in the game for a looong time, but the speedrunner in me couldn't help but add some fancy new stuff! #screenshotsaturday #indiedev #gamedev pic.twitter.com/yVddgUADjP