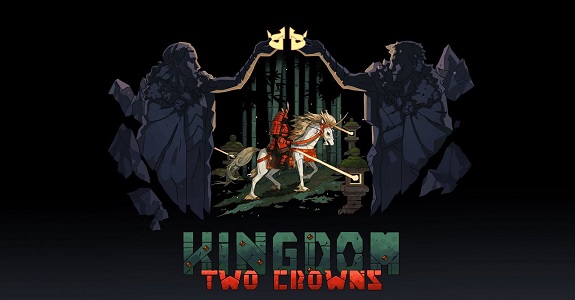 After launch, additional settings will be released, and will add completely new environments, items, and characters.

Finally, the developers are currently “exploring” online for Nintendo Switch, implying this version of the game will not offer that feature at launch.

Today, Abylight announced that Super Hydorah will be released on Nintendo Switch on November 15th. It will be available worldwide, and will cost 19.95€ / $19.99 / 2 500 Yen. The Nintendo Switch offers Single Player and Local Multiplayer (playable using Joy-Cons), and runs at 60fps in both TV and Handheld Modes. It’s playable in 9 different languages.

Super Hydorah (Switch) comes out on November 15th worldwide. The Upcoming Games page has been updated!

Yesterday, Akupara Games announced that Desert Child will be released on December 11th in Europe and North America, and that it will cost $11.99.

In Desert Child you are broke, but talented, hoverbike racer who needs to find a way off Earth to get to Mars to compete in the Grand Prix, the greatest race in the universe. Explore a vibrant pixel-art solar system in this stylized racing adventure flavored with colorful sidequests, fierce hoverbike competitions, and a chill, lo-fi hip-hop soundtrack, all developed by solo developer, Oscar Brittain.

Desert Child (Switch – eShop) comes out on December 11th in Europe and North America. The Upcoming Games page has been updated!

Yesterday, Degica announced that Rival Megagun will be released on November 29th worldwide. It will be playable in the following languages: English, Japanese, French, Italian, German, Spanish, Brazilian Portuguese, Korean, Chinese (Simplified/Traditional), and Russian, with 1 to 2 player support (local and online).

Rival Megagun is a competitive split-screen vertical shmup (or shoot ’em up, shooting game, STG) where you transform into a gigantic boss ship – your “Mega Gunship” – to invade your opponent’s screen.