Capcom has confirmed that Devil May Cry on Nintendo Switch will also be released this Summer in Japan, and that there will be no retail release in that region either. In other words: it’s a digital-only release pretty much everywhere in the world. 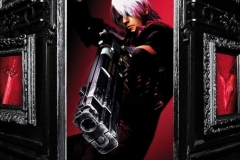 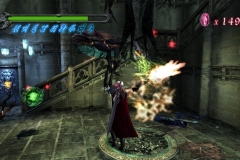 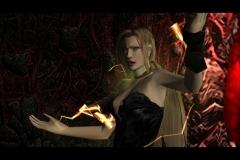 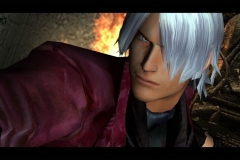 Devil May Cry (Switch – eShop) comes out this Summer worldwide. The Upcoming Games page has been updated!

Here’s the launch trailer for For the King:

For the King (Switch – eShop) comes out on May 9th in Europe and North America.

It has been confirmed that Leonard Paul, who previously worked on Retro City Rampage, came back for Shakedown Hawaii. He created 16-bit hardware accurate sfx for the game, which is why the modulated sound effects sound so authentic!

Here’s one more picture for the game: 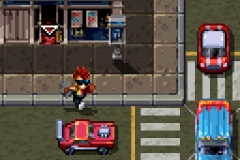 And here’s the latest set of video clips:

Shakedown Hawaii (Switch – eShop) comes out today in Europe and North America, with the Nintendo 3DS release following shortly after.

Here’s a “video clip” of Phantom Doctrine running on a Nintendo Switch console:

Forever Entertainment have announced that No Reload Heroes has now sold over 100 000 units on Nintendo Switch. Unfortunately, no regional breakdown is provided… 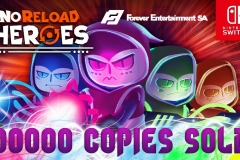 Here’s the latest Top 5 Plays of the week video for SMITE:

Here’s the latest Top 5 Plays of the week for Paladins: