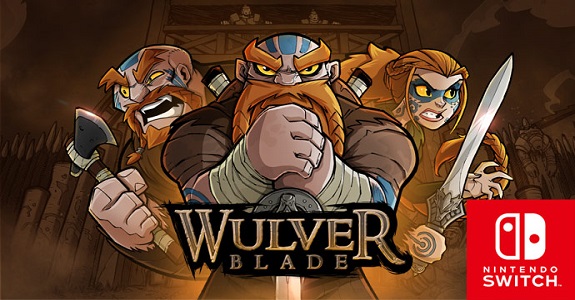 And that’s just the first month sales: the sales divide is even bigger when you look at LTD sales. That’s what the second graph shows, though only with Steam sales.

The game features over 500 level, offering a healthy amount of action/strategy, complete with large-scale battles and boss battles. The release date will be announced this week!

"Yet more pals down here?
A big eye on a ball.
It’s now looking our way,
Here it comes, on a roll." – Girl#rustypup #screenshotsaturday pic.twitter.com/x6IQ0OxjAf

And here’s the latest set of screenshots for it:

Here’s a character artwork for Nada, a member of the cat bandits:

Juicy Realm (Switch – eShop) comes out in August in Europe and North America.

Here’s a video clip for The Spectrum Retreat, showing one of the puzzle segments of the game:

The puzzle segments in The Spectrum Retreat are looking great and we can't wait to share more footage with you as we get closer to launch. #screenshotsaturday

The Spectrum Retreat (Switch – eShop) comes out later this year in Europe and North America.

Feudal Alloy (Switch) comes out this Summer in Europe and North America.