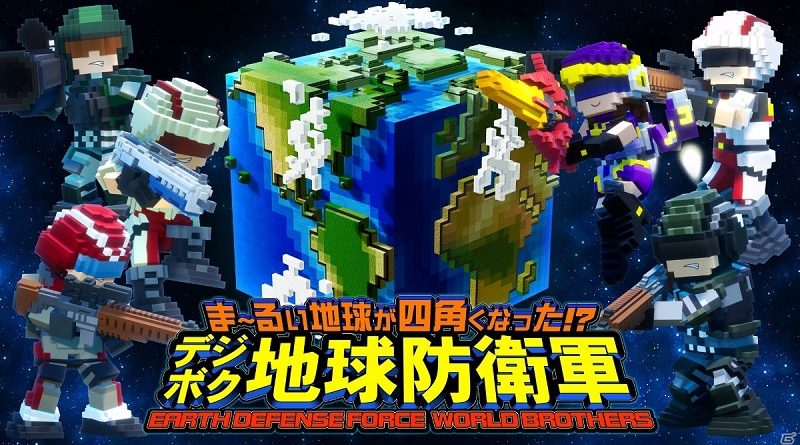 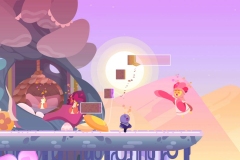 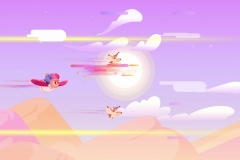 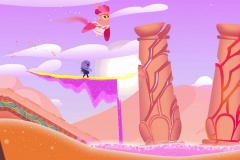 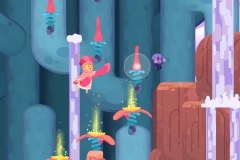 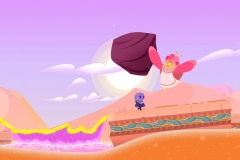 One-Hand Clapping (Switch – eShop) does not have a release date yet.

Here’s the latest video for Stonefly:

Here’s the latest videos for Nadir:

Also, the Kickstarter campaign for the game is still running, with $36 229 as the base goal. As of writing, only $5 207 have been pledged.

Drageus Games have announced their latest game for the Nintendo Switch: Guards, a turn-based strategy game developed by Battlecruiser Games. It will be released on May 21st in Europe and North America.

Play by the 4-heroes team. Defend against the hordes of monsters, plan your moves, improve your abilities. Defeat all the enemies on each level and join the deadly fight with the Boss.

The main feature of the game is a unique turn-based battle system. You command a team of 4 heroes,3 of which are fighting on the front line, while the 4th is recovering health behind his team-mates. To makea move you need to change positions of any two heroes. If the hero moves from the back line to the front, he uses superattack. For example, the knight is thrilling the land, stunning all the enemies on the line, while the huntress is charging a bow with energy, simultaneously firing arrows at all the enemies.

Guards (Switch – eShop) comes out on May 21st in Europe and North America.

Nintendo have announced that the trial for Hitman III Cloud Version has been updated. You can check it out for free by downloading the client from the Nintendo eShop!