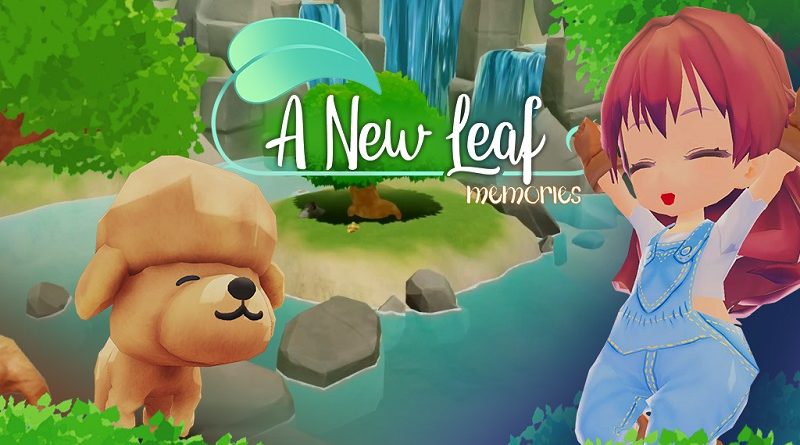 Crytivo have announced their latest game for the Nintendo Switch: A New Leaf: Memories, another life simulation, developed by Ironheart Studios this time. It’s slated for a Q2 2022 release. The Kickstarter campaign for it went live yesterday (click here to check it out!), with $34 928 as the base goal ($20 331 have already been pledged as of writing).

Several stretchgoals have already been announced:

A New Leaf: Memories is a 3D farming simulator inspired by classics like Harvest Moon, Animal Crossing, and Stardew Valley. You wake up on the beach of a foreign island, unable to recall anything. Alone and equipped with only basic farming tools provided by the town residents, you aim to recover your memories. Complete quests and explore Omoide Island as you unfold your story.

A New Leaf: Memories (Switch – eShop) comes out in Q2 2022 in Europe and North America.

Good news for Lucasfilm Games fans: both Zombies Ate My Neighbors and Ghoul Patrol are headed to the Nintendo Switch on June 29th! It’s now available for digital pre-order for 12.49€ / £11.29.

Here’s a trailer and some screenshots, along with the list of new features for both games: 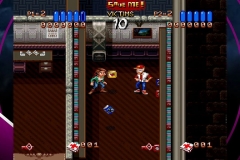 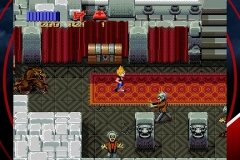 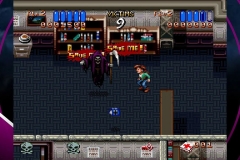 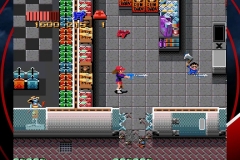 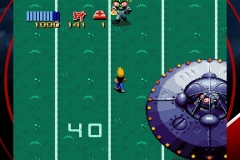 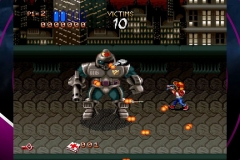 Finally, here’s some details for Zombies Ate My Neighbors…

Hey, where’s that scary music coming from? Yikes! It’s Zombies Ate My Neighbors, where you appear in every demented horror flick ever to make you hurl ju-jubes.

What are Zeke and Julie, our two wholesome teenage stars doing in a 16-bit game like this?! Trying to save the nice neighbors, cheerleaders and babies from a fate worse than polyester!

Will these crazy kids survive the night? Find your way through 55 horror-filled levels like a grocery store gone bad, a shopping mall awry, a mysterious island and your own back yard. Don’t miss “Weird Kids on the Block”, “Mars Needs Cheerleaders” and “Dances With Werewolves”.

You can fend off the freaks with a virtual candy counter of weapons like uzi squirt guns, exploding soda pop, bazookas, weed wackers and ancient artifacts. Also grab power ups-o-rama like secret potions and bobo clown decoys. Does this game ever end?!

… and some details for Ghoul Patrol:

Zeke and Julie, our intrepid teenagers, visit the Ghosts and Ghouls exhibit at the city library, where they find an old treasure chest containing an ancient spirit book. Naturally, they cannot resist reading it. Suddenly, a horrific snaggle-toothed spirit emerges.

Now, this snarling phantom and his dastardly minions are infesting Metropolis and slithering their way into the history books, where they plan to rewrite history with their spooky ways. Only you have the power to go back in time to de-spook an encyclopedia of zombified historic dudes.

Only our two heroes have the power to get the mighty beastly spirit back into his book and stop the madness. Ghoul Patrol to the rescue!

Zombies Ate My Neighbors and Ghoul Patrol (Switch – eShop) come out on June 29th in Europe and North America.

Dangen Entertainment have announced that Astalon: Tears of the Earth will be released on June 3rd worldwide. It’s now available for digital pre-order for 16.79€ / £15.09 / 2 200 Yen. It requires only 271MB of free space, and the Japanese version does offer an English language option. 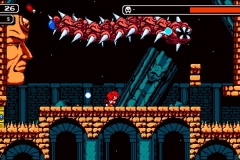 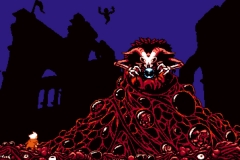 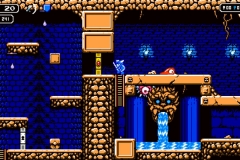 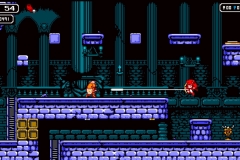 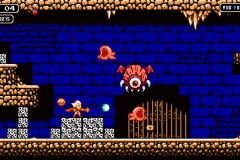 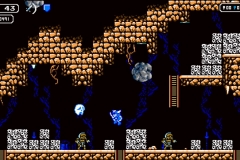 Astalon: Tears of the Earth (Switch – eShop) comes out on June 3rd worldwide.

Hamster have announced that the latest Arcade Archives release on Nintendo Switch is Guzzler. It will be released on May 13th in Europe and North America, and as usual, it will cost 6.99€ / £6.29 / $7.99 / 838 Yen. The Japanese version will offer an English language option. 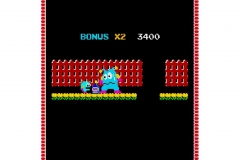 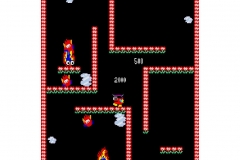 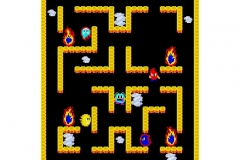 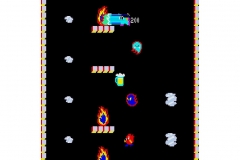 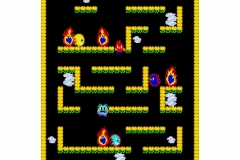 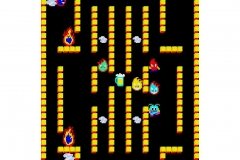 Leoful have announced that they will release Ittle Dew 2+ in Asia (including Japan) on May 28th. It’s now available for digital pre-order for 2 250 Yen (regular price from June 1st: 2 500 Yen / HK$165). This version of the game does offer an English language option, and requires 1GB of free space. 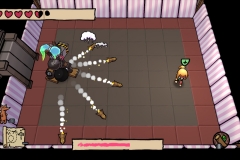 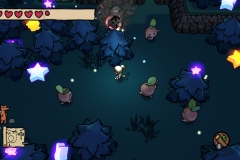 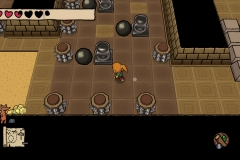 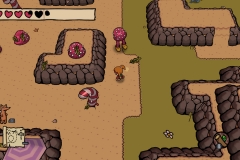 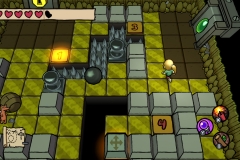 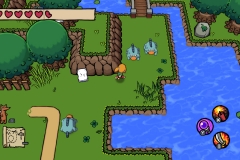 Eastasiasoft have confirmed that Trigger Witch will also be released in Japan, this Summer.