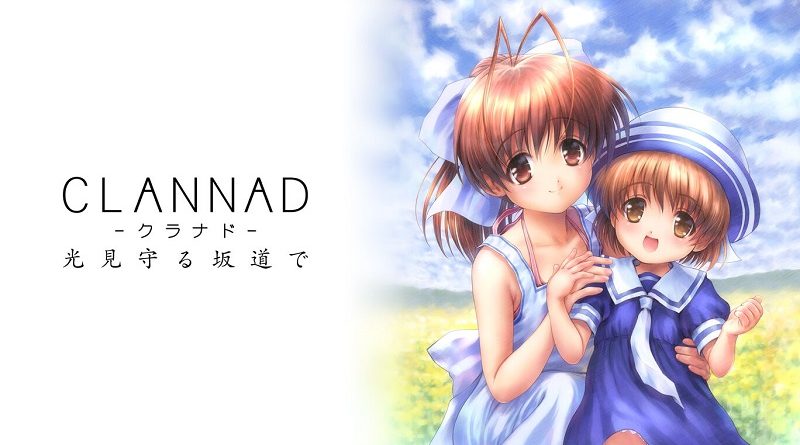 Starting today, Clannad Side Stories is available for digital pre-order in Japan. It costs 4 000 Yen, and requires 1.4GB of free space. As previously announced, it will feature an English language option. 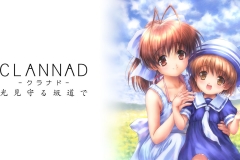 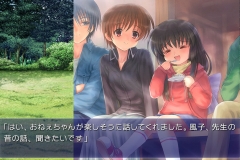 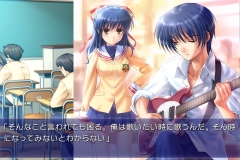 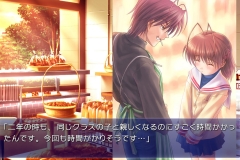 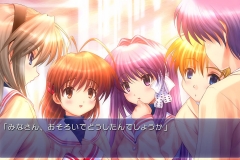 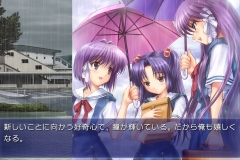 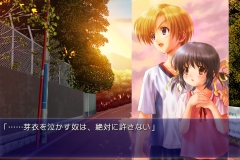 Clannad Side Stories (Switch) comes out on May 20th worldwide.

Nippon Ichi Software have announced that a demo version for Tantei Bokumetsu will be released tomorrow (May 13th) in Japan. It will allow you to play through the first chapter of the game. If you end up buying the full game afterwards, you will be able to transfer your progress!

Here’s some screenshots for the demo: 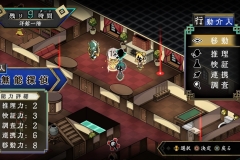 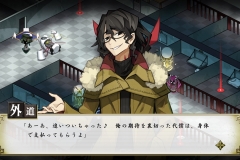 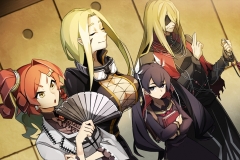 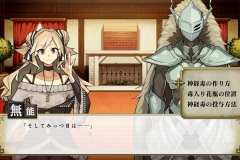 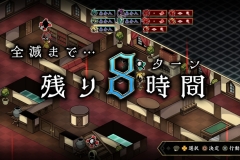 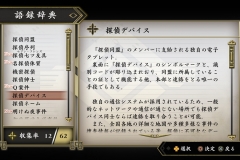 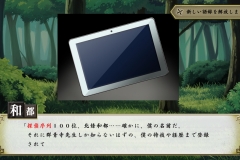 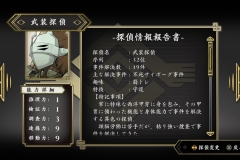 Also, the full game is available for digital pre-order for 7 678 Yen. It requires 1.7GB of free space. 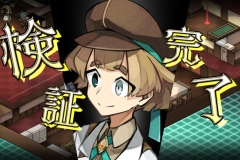 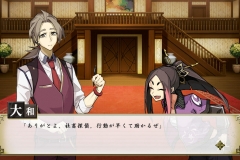 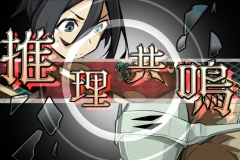 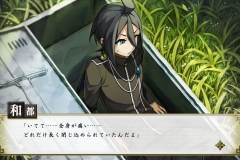 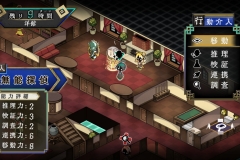 Finally, here’s the latest Character Video for the game:

Harmonix have announced that two more DLC tracks for FUSER will be released on Thursday (May 13th, still $1.99 each):

Here’s a couple of videos for the Banjo-Kazooie – Mumbo Jumbo Statue by First 4 Figures, now available for pre-order:

Here’s the preview video for the latest Gala Dragalia Remix in Dragalia Lost (which runs from May 13th to May 17th):