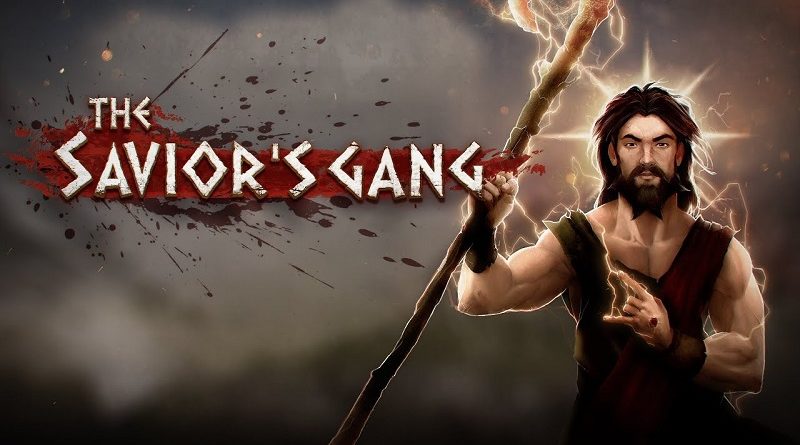 Catness Game Studios have announced that they will bring The Savior’s Gang to the Nintendo Switch “in the upcoming months”. It will cost $4.99.

In The Savior’s Gang you control a group of worshipers with whom you will have to dodge and get through traps to reach salvation. At each level, the number of followers may increase, making it difficult to control all of them and and decreasing the chances of surviving.

These faithful can die because of dismemberment, crushed, burned, drowned and infected among many other calamities. The skill of each player will come into play to determine how many adepts finish each level alive.

Story: The player takes on the role of The Savior, a powerful entity that is crucified and trapped between worlds. This unfair death provokes the wrath of his father, an almighty pigeon, which unleashes a series of traps, disasters and dangers all over the world. The Savior must negotiate with his Father to stop these catastrophes and save his worshippers from all these evils and try to get out of limbo and recover his power. For this, he will have the help of his good friend Stan and the intermediation of his Mother and Stepfather.

The worshippers will get through different levels that will evolve, from the old fields of Jerusalem, to the very gates of hell, passing through high sacred mountains, dark caves, warm deserts and forests. In each of these locations there are different traps and difficulties of each level: gadgets, trees that fall, magma eruptions, fragile ice …

At each level new followers will be found, and they will increase the group of survivors, increasing the chances of surviving, which in turn, making it difficult to manage a large group of people.

The Savior’s Gang is developed with Unreal Engine 4, following the line of the Spanish study, and approaching a realistic aesthetic that helps the viewer to feel immersed both in the puzzles and in the plot of the game

The Savior’s Gang (Switch – eShop) does not have a release date yet. The Upcoming Games page has been updated!

Hempuli has shared a music track from the Baba Is You soundtrack: Wall Is Stop – Starting off.

Baba is You (Switch – eShop) comes out on March 13th in Europe and North America.

From pistols and rifles to heavy weapons and even air support! But remember, don’t bring a knife to a gunfight! 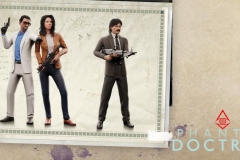