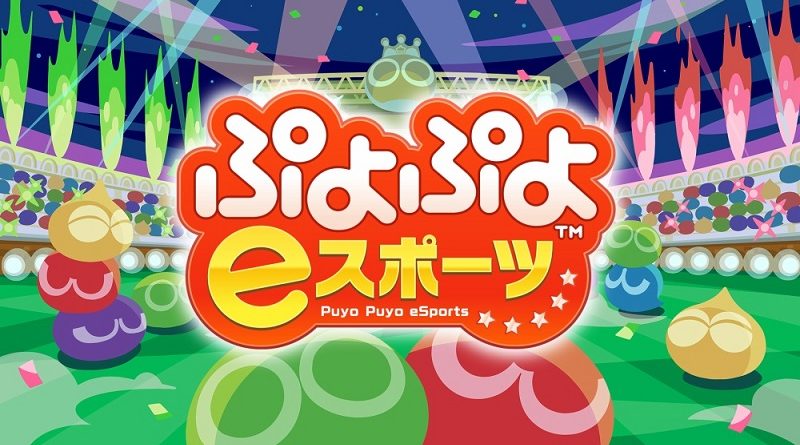 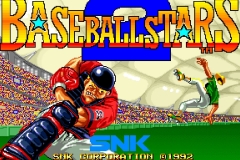 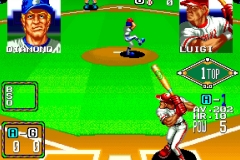 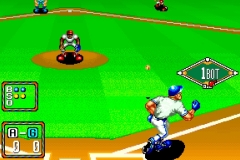 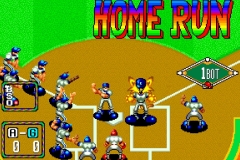 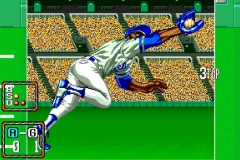 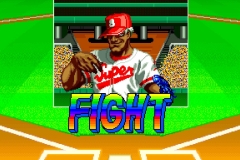 Heads up for players interested in The Demon Crystal II -Knither-: the game is now available for pre-purchase on the Nintendo eShop, in Japan. It costs 1 296 Yen, and requires only 94MB of free space. Unfortunately, it does not offer an English language option…

In order to celebrate the 5th Anniversary of SMITE, an even is running this week. First, there’s sales:

And then, there’s special in-game events:

Today, Puyo Puyo eSports received a new Software update in Japan. It brings the game to Ver. 1.0.3, and adds a Challenge Mode to the game. There’s three possible options: 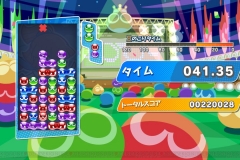 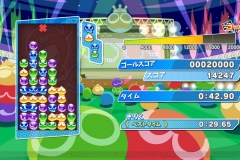 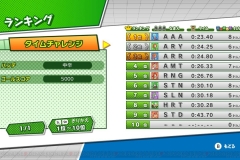 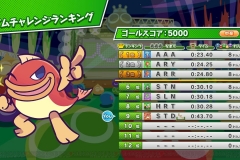 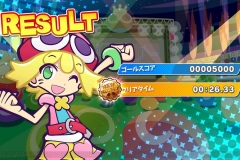 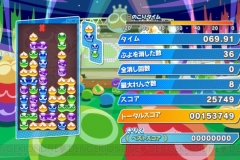