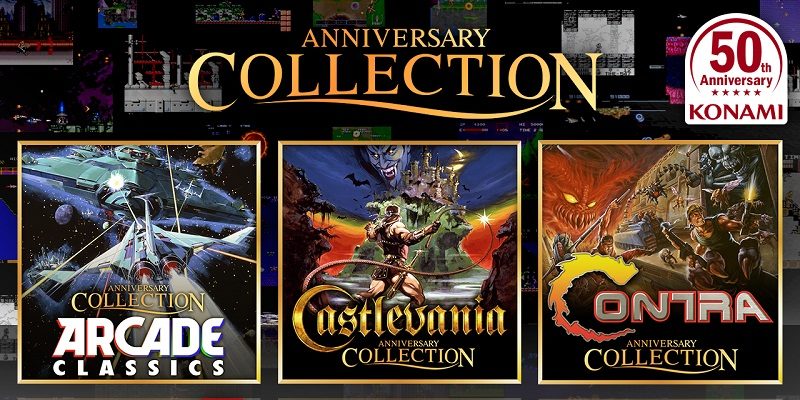 All 3 collections will be released exclusively via the Nintendo eShop (no retail release planned; stand-alone or as a bundle). The first one is the Arcade Classics Anniversary Collection, and it will be released next month on April 18th worldwide. It will cost 19.99 € / $19.99 / 3 000 Yen. The other two will be released in early Summer.

Here’s details about each collection:

This collection includes 8 games, but also an in-game Bonus Book with concept sketches. 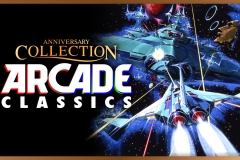 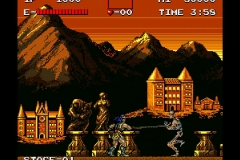 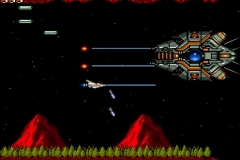 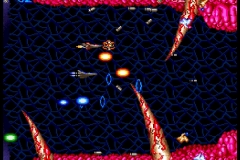 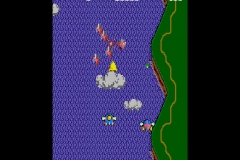 Includes at least 4 games (more to be announced at a later date), along with an in-game Bonus Book including early developer notes, and an interview with Adi Shankar (producer of the Netflix animated series). 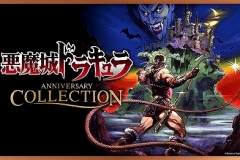 Includes at least 4 games (more to be announced at a later date), but also an in-game Bonus Book with details about the history of the series. 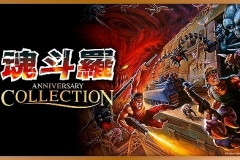