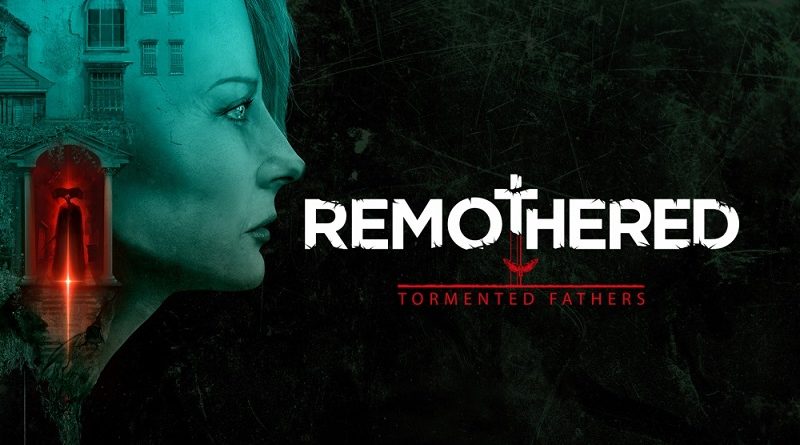 Seashell Studio have announed a game for the Nintendo Switch: Lunch A Palooza, a food-themed party game. It will be released this Spring in Europe and North America.

In Lunch A Palooza players enter frenetic food fights as one of eight dishes, pushing other delicacies off the table in single player or local multiplayer for up to four people. Pepper your character with power-ups to spice up your unique attacks. When dishing out the pain anything goes, from serving side dishes to sweep up the competition, to setting up push traps to clear the table for the next sitting. Remember, the dinner table arena is a hazardous place for food with flying forks and knives always trying to nab a piece of you.

Lunch A Palooza offers a full menu of game modes sure to meet everyone’s tastes. The “Main Course” is a free-for-all with each player having five lives while battling to be the last edible standing. The “Royal Buffet” is an all you can eat version of the “Main Course” where you have unlimited lives but a set time to clear the competition away, with the player with the least falls winning. If you want something simpler, the “Side Dish” offers team battles and last but not least is the chef’s special, “King of the Cloche”, where players battle it out for cloche domination.

Featuring courses of four game modes, a colorful cast of whimsical characters and simple controls, Lunch a Palooza offers a thrilling food party where everyone is invited.

Lunch A Palooza (Switch – eShop) comes out this Spring in Europe and North America. The Upcoming Games page has been updated!

Hamster have announced that Arcade Archives Formation Z will be released on March 19th worldwide. As usual, it will cost 6.99€ / £6.29 / $7.99 / 838 Yen, and the Japanese version will offer an English language option. 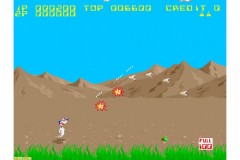 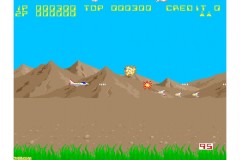 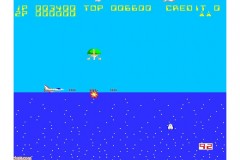 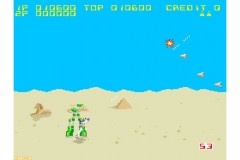 Hearts Technology have announced a game for the Nintendo Switch: Don Swagger. It will be released this Summer in Japan. 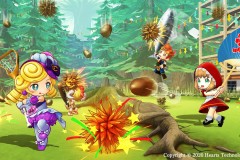 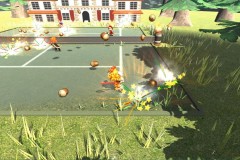 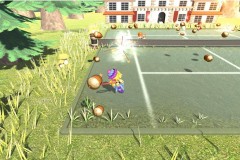 Don Swagger (Switch – eShop) comes out this Summer in Japan. The Upcoming Games page has been updated!

3 g o o have confirmed that Remothered: Tormented Fathers is releasing on March 19th in Japan. It’s now available for pre-purchase on the Nintendo eShop for 3 168 Yen (regular price: 3 520 Yen), and it requires 2.9GB. This Japanese version of the game does offer an English language option. 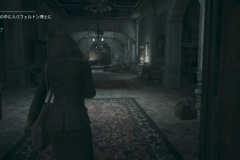 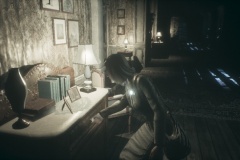 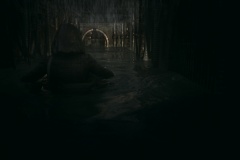 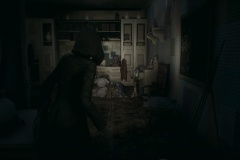 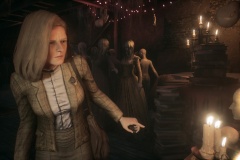 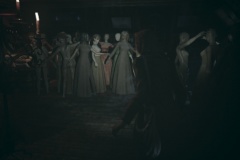