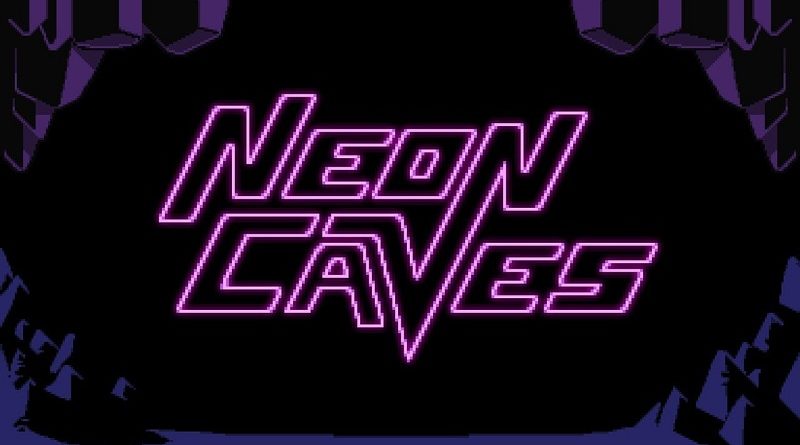 Force of Habit have their second game for the Nintendo Switch: Neon Caves. It’s an endless arcade-retro shooter game, releasing on March 27th in Europe and North America. Pre-orders will go live on the Nintendo eShop on March 15th in Europe, and March 20th in North America, with a 25% off discount (regular price: 3.99€ / £3.99 / $3.99).

Explore the Neon Caves, a fragile ecosystem lost to the world for centuries. Recently rediscovered by your research team, use your ship’s anchor ability and elite implements to stabilise the cave while keeping the hostile inhabitants at bay. 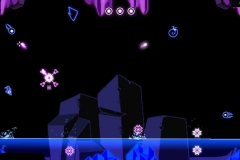 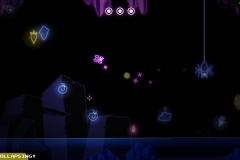 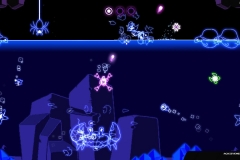 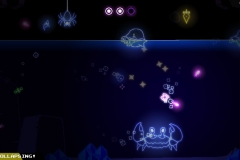 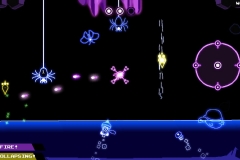 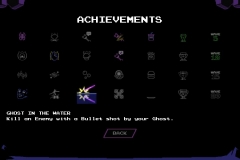 Neon Caves (Switch – eShop) comes out on March 27th in Europe and North America. The Upcoming Games page has been updated!

The Arcade Crew has announced another game for the Nintendo Switch: Kunai, a “Crazy Agile Action-Metroidvania”. Here’s some trailer, some details, and some screenshots:

Fighting through KUNAI’s visually enrapturing world is a warrior’s delight, where right off the bat players have ample opportunities to reduce enemies to scrap metal while swinging on ropes across chasms, dashing up walls to lofty goals, and dropping in on unsuspecting targets. KUNAI’s journey is dialed to 11 from the start, with every badass fight, supremely lethal upgrade and unearthed secret sending the adventure further off the charts. Bursts of action pop boldly across KUNAI’s distinct art direction with sharp splashes of color accentuating attacks, making each battle an engrossing, thrilling spectacle.

Players dish out swift death as Tabby, KUNAI’s emotive, tablet-powered hero infused with an ancient warrior’s soul. Tabby boots up to find humanity on the brink of extinction thanks to a famed inventor’s botched AI creation, setting out to solve things as any consumer electronic warrior hybrid would: with heaps of violence. Slicing baddies and soaring through KUNAI’s sprawling world with Tabby is a joyous escape, and toppling the land’s merciless bosses in all-out showdowns is immensely satisfying. 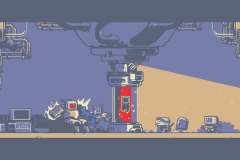 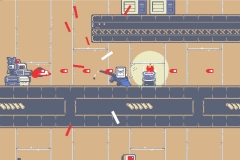 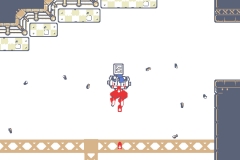 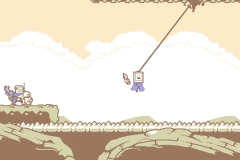 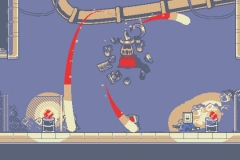 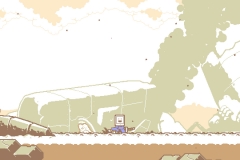 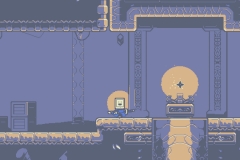 Kunai (Switch – eShop) does not have a release date yet. The Upcoming Games page has been updated!

Skulls of the Shogun: Bone-A-Fide Edition

612 Games and Golem Entertainment have announced Skulls of the Shogun: Bone-A-Fide Edition, a Samurai-inspired turn-based strategy game by 17-Bit that will be released this Spring in Europe and North America.

The fast-paced, highly tactical turn-based strategy game invites players to enter the Samurai Afterlife and join forces with vibrant Ghost-Samurai warriors, magical animal-monks, and mustachioed Samurai Generals on the way to capture the Skulls of the Shogun.

Set in Feudal Japan, Skulls of the Shogun: Bone-A-Fide Edition sees players take on the role of the recently deceased General Akamoto, Japan’s mightiest Samurai General who is stabbed in the back by an unknown assailant on the eve of his greatest battle. Players must combat the Shogun’s Generals through the four regions of the afterlife, as well as meeting the gods of each region.

It’s up to players to control general Akamoto and his army of soldiers. At each turn, five orders can be carried out. The game offers fans plenty of tactical approaches to choose from, like killing units, bolstering minions by eating skulls and haunting rice fields and buildings. Not to forget the all important consideration how to best use and deploy their general, who must be protected at all costs.

– A fast-paced, arcade-inspired blend of arcade action and turn-based strategy!
– Rub shoulders with the colorful denizens of the Afterlife and power up your army to deadly demons!
– Rampage through 24 levels in an epic single-player campaign!
– Confound opponents with the all-new Tanuki Monk unit!
– Gain experience and fuse emblems with an all-new player progression system!
– Battle up to 4 players at once on spectacular multiplayer maps, both locally and online!
– Power your way through an all-new episode, which features persistent troops and the mischievous new Tanuki Monk!
– Get inside our heads with all-new Developer Commentary! 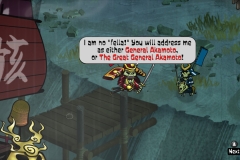 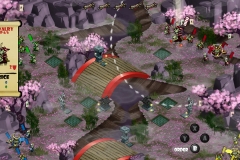 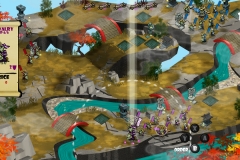 Skulls of the Shogun: Bone-A-Fide Edition (Switch – eShop) comes out this Spring in Europe and North America. The Upcoming Games page has been updated!

Devespresso have shared some details about Vambrace: Cold Soul, and more precisely how the game came to be:

Vambrace: Cold Soulhas been a long time coming. That is, the original concept is nearly 19 years in the making. In his youth, Minho Kim, lead artist and CEO of Devespresso Games, often worked on the conjured world of Icenaire as a form of escapism. He populated the realm with a variety of interesting characters and dramatic events.

Most elements were loosely connected, while others found more solid form through discussions in Korean online forums. In there, he shared his art with other high-fantasy enthusiasts. They eagerly contributed to this ever evolving patchwork world. He even illustrated avatars for the most dedicated participants. Through the years, he honed his skill with pen and pencil. And though he would work on many new projects, Icenaire would remain a fond one. He eventually moved into the esoteric realm of game development.

Tristan Lee Riven, game designer and COO at Devespresso Games recounts the dramatic shift. “I somehow managed to convinced Minho to join me in this harebrained attempt to make our own game. That’s despite the fact we had no experience or knowledge of how to do so under our belts.”

The two had met in Seoul, South Korea, when Tristan happened to walk by and see Minho working on some drawings. “I invited him for a coffee and we had a discussion about his art and some of my own ideas. Everything clicked right away. We both just enjoyed the creative process of making new worlds together,” Tristan recalled. The team eventually managed to figure out the complex logistics of shipping an actual game. After completing their first title, The Coma: Cutting Class, Minho’s new priority was returning to the land of Icenaire he had been working on for so long.

“When we sat down and started discussing this world, I was amazed by the volume of art that he had already made. He had hundreds of sketches and colored pictures of settings, characters, creatures, and items. It was easy to get a grasp of this place that had, for the most part, only existed in his imagination,” Tristan said.

Tristan began work on a solid story within this setting. The most important features he wanted to weave into the new game were the underground city of Dalearch, the frozen city of Icenaire, the Green Flame (the game’s primary antagonists), and certain key characters (such as Zaquard). He tactfully incorporated these elements into the narrative and then worked with Minho to craft the world’s update look.