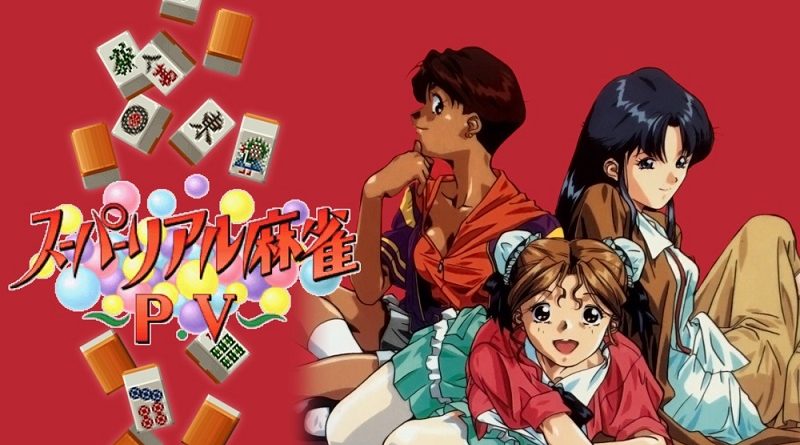 Today, QUByte Interactive revealed a new game mode for Vasara Collection, called Timeless. It’s a procedurally generated mode featuring polygonal graphics, where you have to defeat hordes of enemies. Your goal is quite naturally to get the highest score possible before dying.

This mode also features new gameplay mechanics, making full use of the widescreen gameplay area (such as the new Dash mode). It supports co-op, with up to 4 players. Finally, it lets you play with any combination of heroes from both Vasara 1 and 2, each with their own stats and gameplay style. 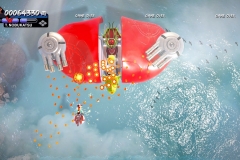 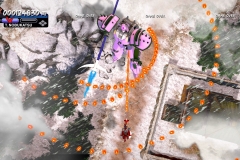 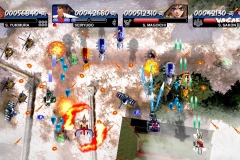 Vasara Collection (Switch – eShop) does not have a release date yet. 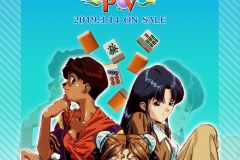 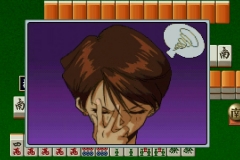 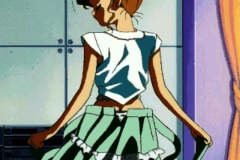 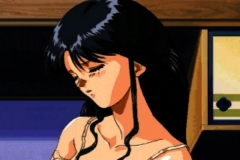 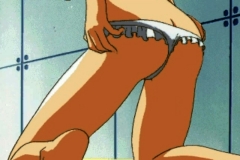 Here’s some screenshots for Little Shopping, now available in Europe and North America: 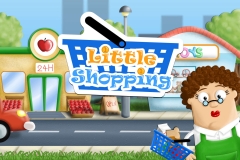 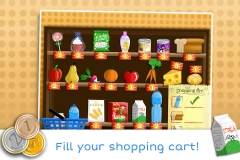 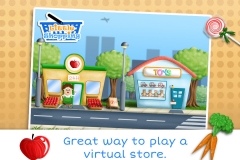 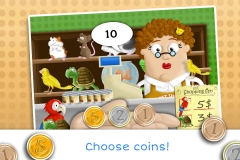 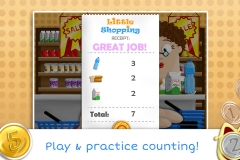 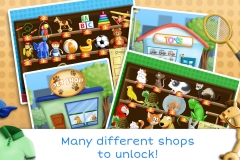 Here’s the launch trailer for Valley, now available in Europe and North America: