It’s been quite a while since the previous one, but the latest Kickstarter update for Hex Heroes is finally live. This one offers us a new look at the game via a short video:

Also, the developers revealed a cameo character: Hat Kid, from A Hat in Time! 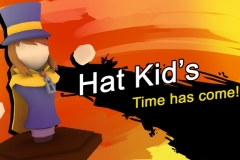 Humble Bundle have announced that Forager will be released on July 30th in Europe and North America. Here’s a video clip for it:

Forager (Switch – eShop) comes out on July 30th in Europe and North America. The Upcoming Games page has been updated!

VD-Dev have announced that Rise: Race the Future has been approved for release. It looks like the game will be released on July 22nd, but the release date is seemingly not set in stone yet… 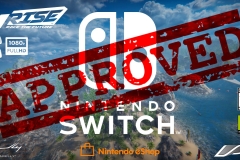 Rise: Race the Future (Switch – eShop) comes out on July 22nd in Europe and North America. 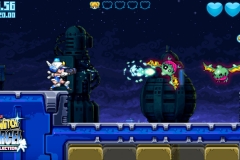 Here’s the latest set of screenshots for Hindsight 20/20: 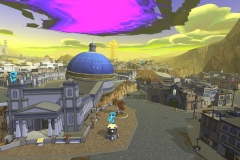 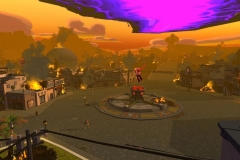 Hindsight 20/20 (Switch – eShop) comes out next year in Europe and North America.

Here’s the latest The Download video from Nintendo of America, highlighting some of the most notable releases of June on the Nintendo eShop of the Nintendo Switch: