Today, Nintendo launched the official website for Marvel Ultimate Alliance 3: The Black Order in Japan. Thanks to it, we now have a seemingly exhausitve list of Heroes playable in the game (over 30 in total), complete with footage for every one of them.

Here’s the list of Heroes playable in the game:

Here’s footage for all those characters:

Right now, it’s not clear whether this is the final list, though it’s most likely missing only the secret characters (that will not be revealed ahead of launch).

We also have a list of Super-Villains appearing in Marvel Ultimate Alliance 3: The Black Order:

Here’s some footage for those Super-Villains:

Want some more footage? No problem! Here’s a couple more video clips from the official website:

Also, the game is now available for pre-purchase on the Nintendo eShop in Japan. It costs 7 538 Yen (9 698 Yen for the version with the expansion pass), and requires at least 13.2GB of free space. The Japanese version does offer an English language option, for those who want to buy it. 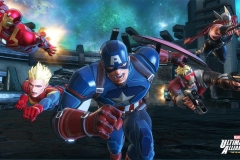 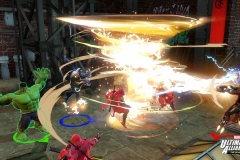 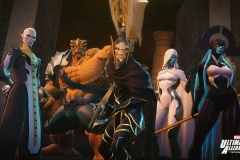 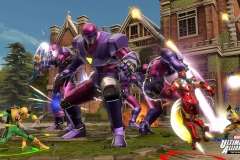 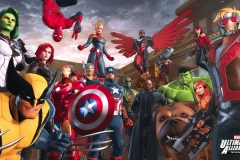 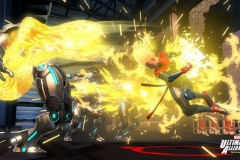 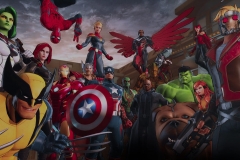 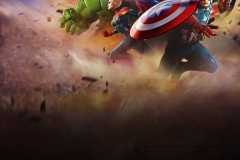 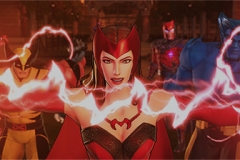 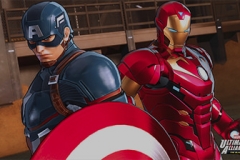 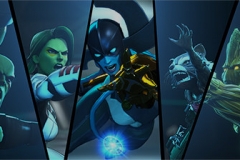 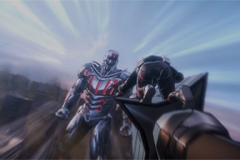 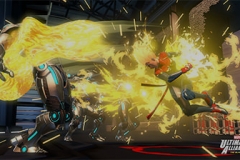 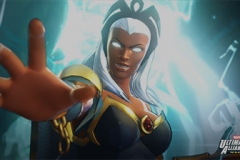 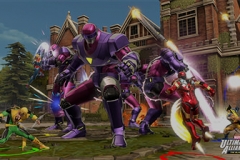 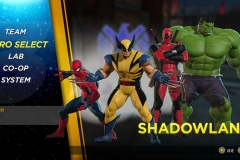 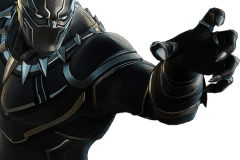 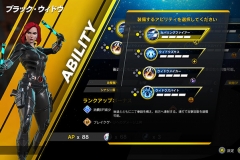 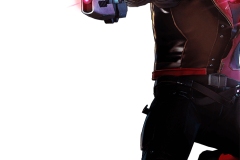 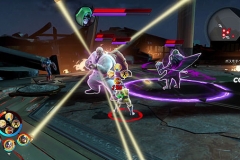 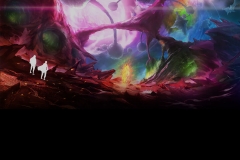 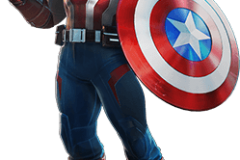 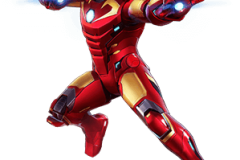 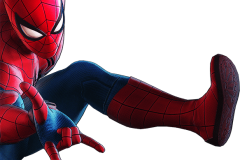 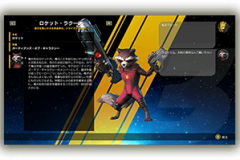 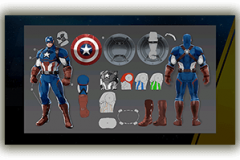