How far would you go to protect the world of Asdivine? Create a new chapter in a grand fantasy RPG featuring turn-based battles!

Among the many worlds the deities have created, there is one world that abounds with life known as Asdivine. But when a spate of disturbances erupts across the globe and an ever spreading murk threatens to destroy it, Izayoi, the deity of Asdivine himself, takes up his cause to save the world he created with his own hands. Suffering from an unfortunate loss of his own divine powers, is there any hope he can succeed? Find out as the curtain raises on this adventure of divine proportions!

Boasting a voluminous story, an expansive world, treasure filled dungeons, exciting turn-based battles, weapon creation, and more, the all-inclusive RPG experience is here! Plus, limitless enemies and loot, a multitude of subquests, and even bosses that will blow your mind await! 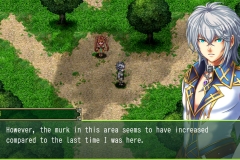 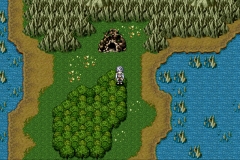 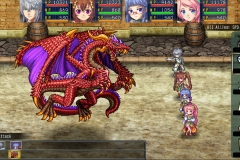 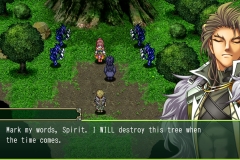 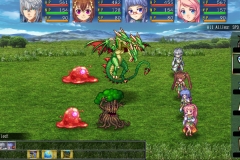 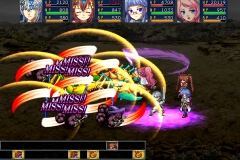 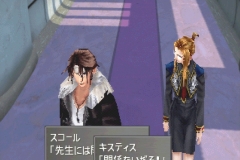 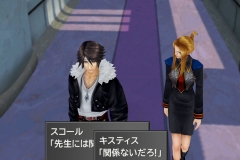 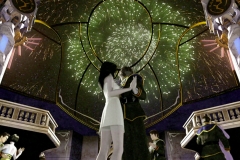 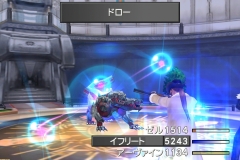 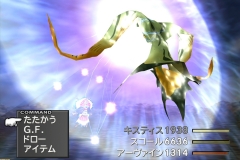 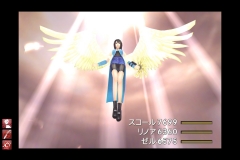 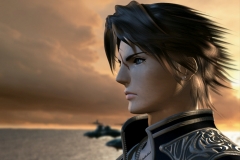 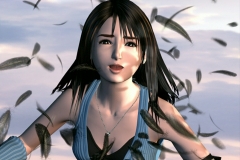 Here’s the latest video for Sparklite:

Sparklite (Switch – eShop) comes out this Fall in Europe and North America.

Here’s the altest video clip for Solo: Islands of the Heart:

Solo: Islands of the Heart (Switch – eShop) does not have a release date yet.

Devolver Digital have announced that My Friend Pedro has sold over 250 000 units during its first week, which is a fantastic result for an indie game. No platform breakdown is provided, but it was previously announced that this game was the best debut for a Devolver Digital game on Nintendo Switch (and one of their best on PC).

In Japan, Qbik is now available for pre-purchase on the Nintendo eShop for 499 Yen. It requires 113MB of free space, and unfortunately, it does not offer an English language option. 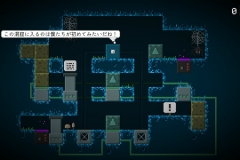 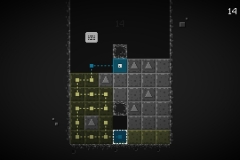 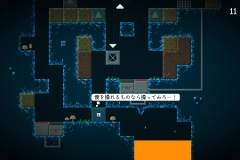 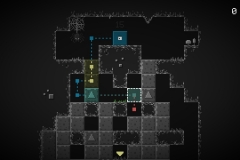 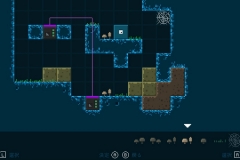 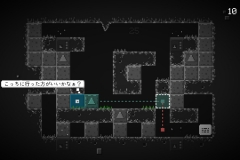 Qbik (Switch – eShop) comes out on July 4th in Japan.

Here’s the latest video for SMITE, with the livestream recording of the “Ruler of the Heavens” Dev Insight: