Next week, Pokémon Duel will get another Software update. It will bring the game to Ver. 7.0.12, and will provides the following game balance fixes:

It has been announced that Pokémon Detective Pikachu is getting a home release in September in the UK. As in the United States, the retail release will come a bit later:

The retail release will include a promo card featuring Detective Pikachu. 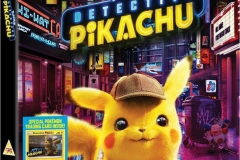 The Pokémon Company have announced that the next expansion for the Pokémon Trading Card Game, Hidden Fates, will be released on August 23rd. It will include the following cards: 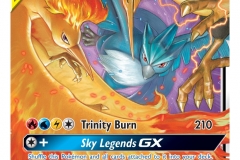 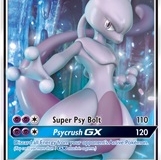 Here’s the list of product that will be available on August 23rd:

The following will also be sold, at a later date:

Here’s some pictures of the latest set of Pokémon Putitto figures, this time focusing on Team Rocket: 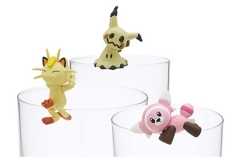 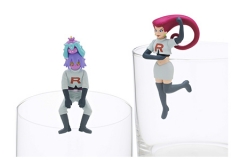 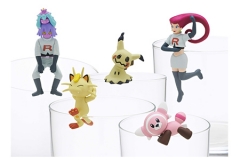 Here’s the latest video for the Pokémon Sun and Moon anime series: