The Arcade Crew and JoyMasher have announced that Blazing Chrome will be released on July 11th in Europe and North America. They also revealed a brand new trailer for the game, showcasing some of the hidden characters:

Fans who unlock the new characters within the game will be treated to fast-paced, side-scrolling and vertical gameplay action as ‘Suhaila,’ a razor girl with a robotic arm or the skilled and deadly ninja ‘Raijin’ you try to out-fire, outmanoeuvre and out-wit your various metal-encased AI enemies.

JoyMasher’s Blazing Chrome harkens back to the golden days of side-scrolling shooters with modern touches ensuring its gameplay feels as precise as it does authentic to the era it channels. Players can tear through six highly-varied stages filled with deadly, bullet-spewing AI as Mavra, a lone human resistance fighter, or the rebellious robotic insurgent Doyle.

Blazing Chrome (Switch – eShop) comes out on July 11th in Europe and North America. The Upcoming Games page has been updated!

Epic Games have announced the 14 Days of Summer, which will feature the following:

Here’s the latest set of screenshots for Devil May Cry: 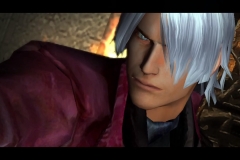 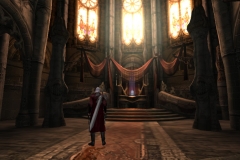 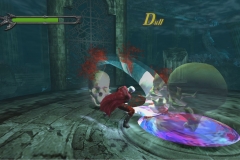 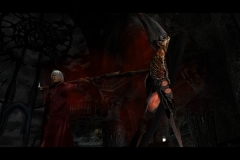 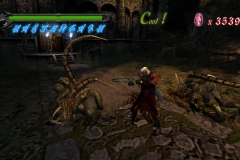 Here’s the latest video clip for the Picnic Panic DLC for The Messenger: