Hamster have announced that the latest Arcade Archives game on Nintendo Switch is VS. Baseball. It will be released on June 19th worldwide, and as usual, it will cost 6.99€ / £6.29 / $7.99 / 838 Yen. The Japanese version will offer an English language option. 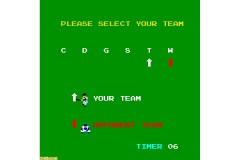 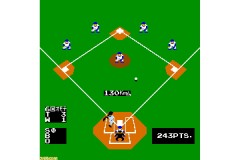 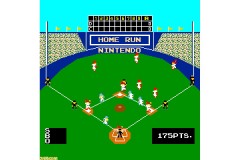 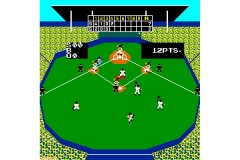 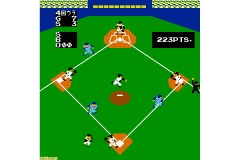 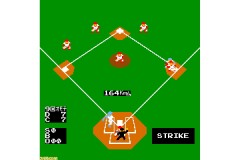 Here’s the latest trailer for Metamorphosis:

The latest Devlog post for Going Under is now live, and it’s all about enemies: click here to learn more about some of them!

Going Under (Switch – eShop) comes out in September in Europe and North America.

The latest Development Update for R-Type Final 2 is now live. This one covers the following topics:

Here’s some pictures from that update: 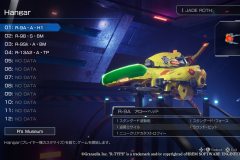 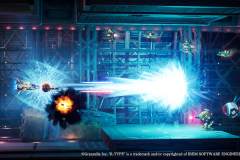 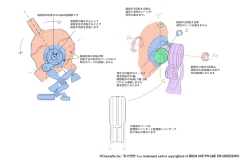 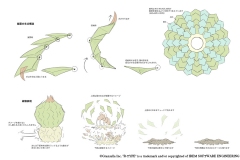 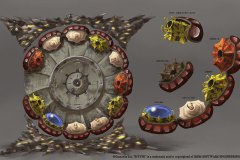 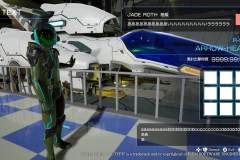 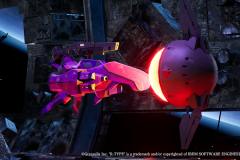 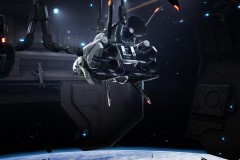 The next update is expected to land sometime in July.

Two additional Stretchgoals for Curse of the Sea Rats on Kickstarter have been announced:

Here’s a trailer for Chinese Parents:

Chinese Parents (Switch – eShop) comes out this Summer in Japan.