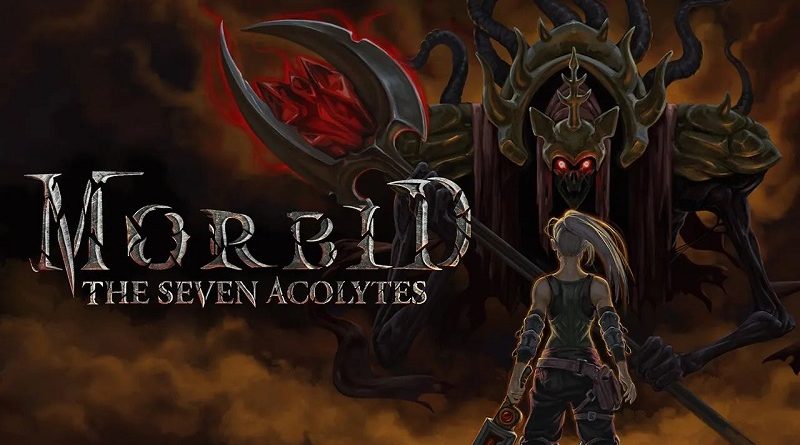 Here’s a trailer, a developer interview, some details, and the list of key features for the game:

Taking inspiration from titles such as the Deux Ex and Max Payne series, and Frank Miller’s graphic novel, Hard Boiled, Foreclosed is a striking display of narrative-driven action where the player takes control of brain implant abilities, hi-tech weaponry, and a diverse skill tree system all encompassed alongside a striking cyberpunk-graphic novel aesthetic.

Foreclosed utilizes a compelling combination of the interactivity of video games with the visual aesthetic of comic books, alongside diverse, hi-tech combat! Cutscenes are interactive and transition smoothly to and from alternative gameplay styles to allow the player to truly feel like a comic book hero.

Foreclosed (Switch – eShop) does not have a release date yet. The Upcoming Games page has been updated!

Merge Games have announced another game for the Nintendo Switch: Morbid: The Seven Acolytes, an isometric Action RPG developed by Still Running. It will be released later this year in Europe and North America.

You, the player, are the last Striver of Dibrom. Your duty, of which you have trained your entire life for, is to defeat the Seven Acolytes and free the kingdom from the heavy yoke of their terror!

Morbid will have players testing their mettle with a wealth of bloodthirsty encounters and rich, absorbing lore. Challenging foes, mini-bosses, and memorable large-scale boss fights with fully orchestrated music are some of the ferocious encounters the player will experience throughout the world of Morbid.

In order to succeed across the hostile world of Mornia, players will have to master the wealth of combat and customisation options available to discover as they progress through the game. Players will be challenged to improve their character and gear through quests, perks, runes, looting and upgrades, so they can defeat the Seven Acolytes and free the kingdom! 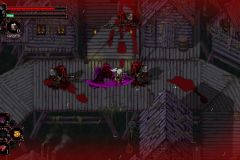 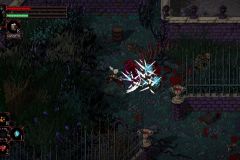 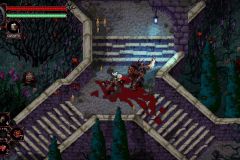 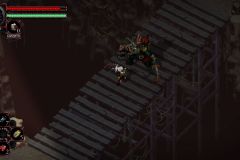 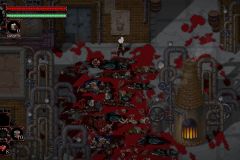 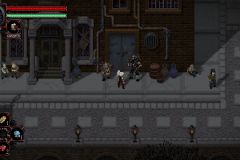 Morbid: The Seven Acolytes (Switch – eShop) comes out later this year in Europe and North America. The Upcoming Games page has been updated!

ININ Games have announced that the Darius Cozmic Collection is headed to Europe and North America pretty soon… tomorrow (June 16th), in fact! It will be released in two separate editions, Console and Arcade, which include the Console and Arcade games respectively.

Here’s the games included in each collection:

Here’s some details and trailers for the two collections:

The Darius series pioneered horizontal Shoot ‘Em Up games and was developed by the legendary TAITO Corporation. The first Darius game wowed arcade going fans when it was released in 1986 with its dedicated dual-display cabinet, imaginative enemy designs and revolutionary sound design.

The first Darius is set in a futuristic 2D world, where the player pilots a Silver Hawk craft alone, or with a second player, and shoots their way through enemy hordes, navigating tricky terrain and battling giant robotic sea creatures.  Armed with missiles, bombs and a forcefield, which can be powered up along the way, the players must defeat the alien invaders through a series of branching ‘zones’ to be victorious.

Numerous sequels and ports followed over the years, setting new standards for Shoot ‘Em Up excellence each time, from the outstanding soundtracks,  to the unforgettable, aquatic-lifeform-themed boss design and the innovative branching paths at the end of each section

The Darius Cozmic Collection represents the classic 2D history of this iconic Shoot ‘Em Up series. All games have been faithfully ported to modern consoles by M2 in Japan, so gamers can rest assured that these are absolutely high-quality ports with perfect performance – as one would expect from the retro game experts at M2.

Darius Cozmic Collection (Switch – eShop) comes out on June 16th in Europe and North America. The Upcoming Games page has been updated!

Here’s the latest trailer and some screenshots for Eldest Souls: 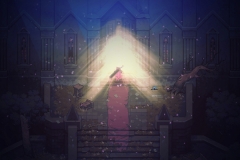 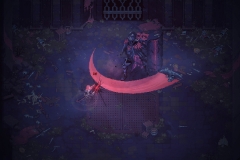 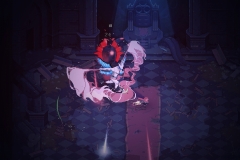 Eldest Souls (Switch – eShop) does not have a release date yet.