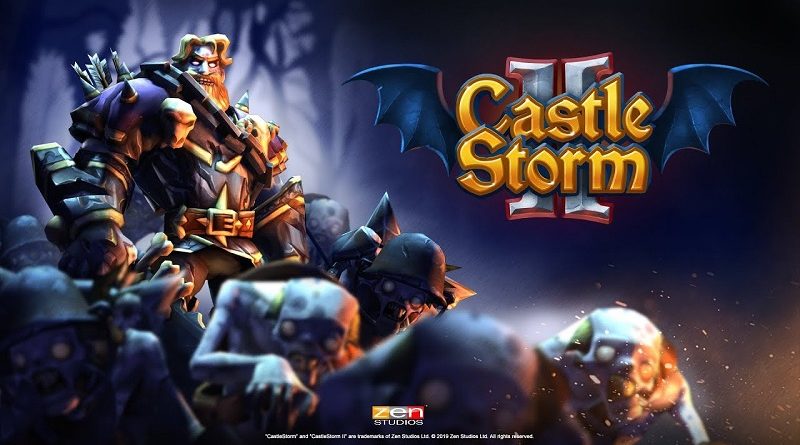 Zen Studios have announced yet another game for the Nintendo Switch: Castlestorm II! It features a brand new randomyl generately world map, which puts a new focus on strategic conquests, and it will be released in late 2019 in Europe and North America.

With an elevated emphasis on storytelling, CastleStorm II returns us to a classic fantasy land of medieval madness, rife with heroic knights, enchanting sorceresses, glorious griffins and more. But a new threat rises – literally…as in, from the grave. Killer zombies. Headless horsemen. All-around nasty necromancy. You get the picture.

Each of six distinct campaign modes are represented by delightfully memorable heroic characters, as players strive to conquer an overworld map through a mix of turn-based strategy and skill in an upgraded take on traditional CastleStorm combat. They’ll build castles and fortresses – and eventually an entire empire – through gameplay structured to engage hardcore strategy fans while also proving accessible to a wide player base. And as the castles get bigger, they fall much, much harder – the destruction powered by the Unreal 4 engine enhances the visceral action.

Castlestorm II (Switch – eShop) comes out in late 2019 in Europe and North America. The Upcoming Games page has been updated!

Ratalaika Games have announced yet another game for the Nintendo Switch: One Night Stand, a Visual Novel by Kinmoku set for a Summer release in Europe and North America.

After a night of fun, passion, and one too many drinks, you wake up the next morning to find a complete stranger lying naked beside you in bed. What do you do? In ‘One Night Stand’, explore the unknown bedroom and seek out clues to identify who the stranger is and what happened to bring you both together. You may resort to some unusual methods to find the answers you’re looking for, but take care not to prod and pry too much – a nosy guest quickly becomes an unwanted one! Will you stay and explore your relationship with this stranger, or will you escape when the opportunity presents itself? With 12 unique endings to discover, can you keep up the act long enough to find out what really happened? 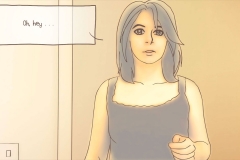 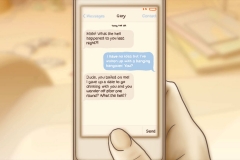 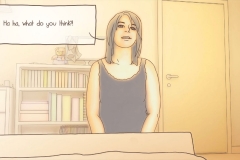 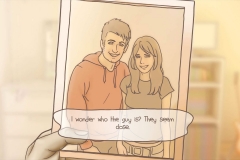 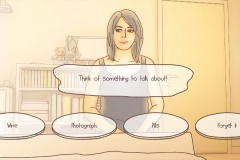 One Night Stand (Switch – eShop) comes out this Summer in Europe and North America. The Upcoming Games page has been updated!

Modus Games have announced a new game for the Ninendo Switch: Cris Tales, a RPG developed by Dreams Uncoporated and SYCK where you have to guide the heroine through past and future visions of her world to stop an evil Empress and prevent a cataclysm. It will be released next year in Europe and North America.

Cris Tales’ combat calls for a calculated strategy as players guide protagonist Crisbell and her allies through turn-based battles where a unique time magic mechanic can alter her foes’ timelines. Attributes and advantages change depending on an enemy’s placement in time, making each encounter an engaging dance of coordinating team strikes, defense possibilities, and warping timetables.

Crisbell’s journey leads her through a fantastical and exquisitely detailed world where she’ll meet incredible allies and witness stunning vistas across five varied regions, like the pristine towers of the kingdom of Crystallis and the grimy slums of Saint Clarity. Her party’s actions leave a profound influence across time in and out of battle, meaningfully impacting gameplay. Witness the results of your choices in real time through traditionally animated graphics and experience a branching ending while braving a visually dynamic land in need of saving. 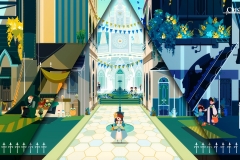 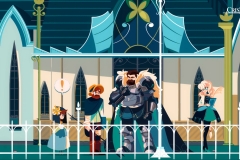 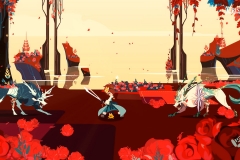 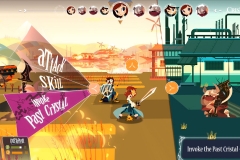 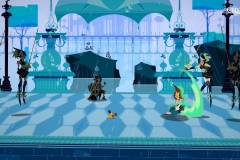 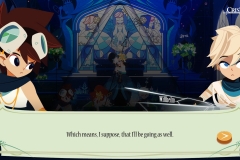 Cris Tales (Switch – eShop) comes out in 2020 in Europe and North America. The Upcoming Games page has been updated!

Here’s the latest videos and screenshots for Valfaris: 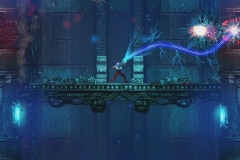 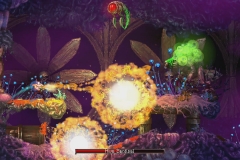 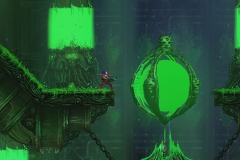 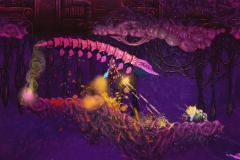 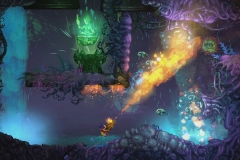 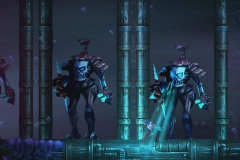 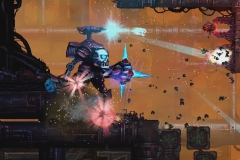 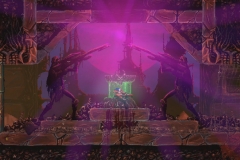 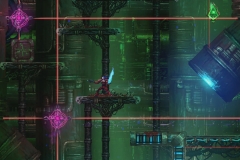 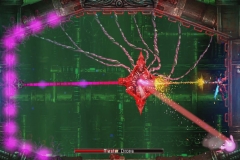 Valfaris (Switch – eShop) comes out later this year in Europe and North America.

Here’s the latest set of video clips for Levelhead: