Yesterday, a new character was revealed for Samurai Shodown: Rimururu, the first one from the 1st season pass for the game. Here’s her trailer:

Funcom have announced a new game for the Nintendo Switch: Conan Chop Chop, a roguelike hack and slash game that was initially presented as an April’s Fools but is in fact pretty real! It’s so real, it will even be released on September 3rd in Europe and North America.

Funcom and the Australian developers at Mighty Kingdom are proud to announce that Conan Chop Chop will be the most realistic stick figure game ever to feature Conan the Barbarian! The game will support up to 4 players couch co-op and is set in Hyboria, the world created by fantasy author Robert E. Howard more than 80 years ago. You will be tasked with thwarting the plans of the evil wizard Thoth-Amon, who plans to resurrect the even eviler wizard Xaltotun. If he succeeds, he will condemn the world to an eternity of darkness and enslavement. Only you can stop him, but in order to do so you must use all your cunning. All your guile. You must summon all your courage and swordsmanship. You must … Chop Chop! 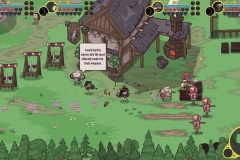 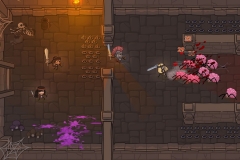 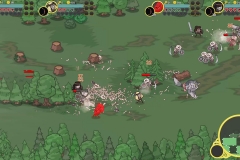 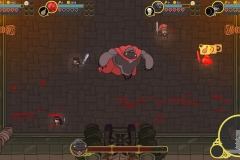 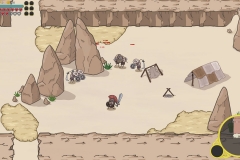 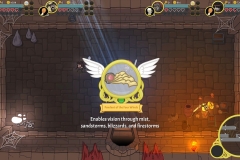 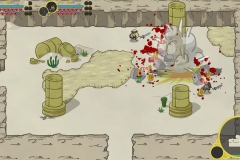 Conan Chop Chop (Switch) comes out on September 3rd in Europe and North America. The Upcoming Games page has been updated!

In order to celebrate the 40th Anniversary of the Space Invaders series, Taito is planning to release the Space Invaders: Invicible Collection in 2020 in Japan. This collection includes 6 different games, including Space Cyclone (never released on home console before), and more.

The game will be featured in Famitsu magazine this week, with a 4-page article including an interview of Tomohiro Nishikago (creator of Space Invaders) and Yuichi Toyama (Producer of this compilation).

Here’s some preview pictures from Famitsu: 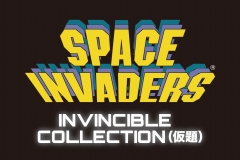 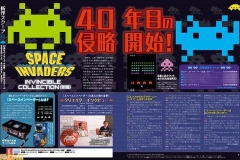 Space Invaders: Invicible Collection (Switch) comes out in 2020 in Japan. The Upcoming Games page has been updated!