Bethesda have announced that The Elder Scrolls: Blades will be released this Fall on Nintendo Switch. This version will allow players to transfer their progress from the mobile version, and will feature motion controls.

Here’s a video and some details about the game:

The Elder Scrolls: Blades hacks ‘n slashes its way onto the Nintendo Switch this Fall. Players can carry over all progress from the mobile version or start a new adventure from scratch. Playable in docked or tablet mode, Blades on Switch takes advantage of the platform’s unique Joy-Cons and motion controls to support a variety of playstyles.

The Elder Scrolls: Blades (Switch – eShop) comes out this Fall in Europe and North America. The Upcoming Games page has been updated!

Thunder Lotus Games, the developers of Jotun and Sundered, have revealed their latest game: Spiritfarer. It’s described as a “cozy management game about dying”, and it will be released sometimes next year in Europe and North America.

In Spiritfarer, you play Stella, ferrymaster to the deceased. Build a boat to explore the world, then befriend and care for spirits before finally releasing them into the afterlife. Farm, mine, fish, harvest, cook, and craft your way across mystical seas. Join the adventure as Daffodil the cat, in two-player cooperative play. Spend relaxing quality time with your spirit passengers, create lasting memories, and, ultimately, learn how to say goodbye to your cherished friends. 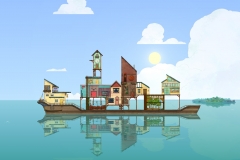 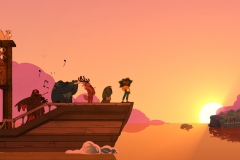 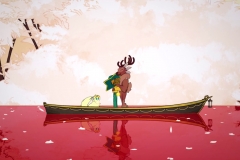 Spiritfarer (Switch – eShop) comes out next year in Europe and North America. The Upcoming Games page has been updated!

Here’s a trailer, some details, the list of key features, and some screenshots for Unto The End:

Unto The End is a 2D cinematic combat-adventure, featuring a nuanced combat system and handcrafted encounters, which follows a father’s journey through an unforgiving wilderness to get back to his family. 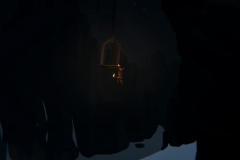 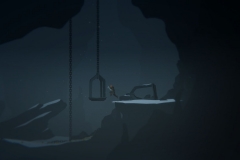 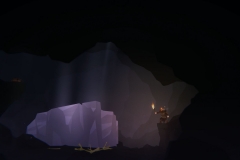 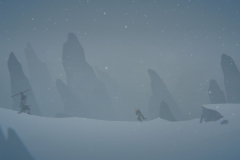 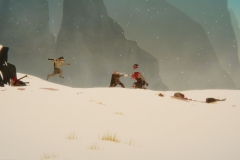 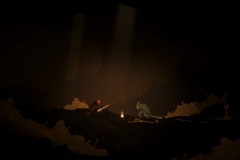 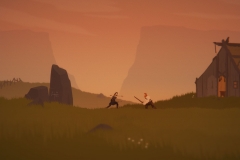 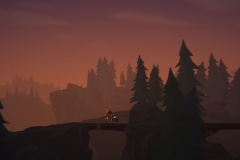 Unto The End (Switch – eShop) does not have a release date yet.

Devolver Digital have announced that the free Picnic Panic DLC for The Messenger will be released on July 11th worldwide. Here’s a trailer:

The Messenger: Picnic Panic (Switch – eShop) comes out on July 11th worldwide. The Upcoming Games page has been updated!

With less than 48h left, two more stretchgoals for R-Type Final 2 on Kickstarter have been reached:

The next stretchgoal is “Reproduce and incorporate one of the stages in “R-Type Delta” with the latest technology as an additional stage, at $800 000.

The latest Kickstarter update for Ira is now live. This one introduces Johannes West, one of the backer-based characters of the game. Click here to check it out!

Here’s the recording of the latest Flyhigh Express presentation:

My Friend Pedro (Switch – eShop) comes out on June 20th.