Victory Road Studios and Ternox have announced that Taimumari: Complete Edition, a retro-style platform, is headed to the Nintendo Switch on August 9th in Europe and North America.

Somewhere in the sky, far above the ground, another world floats – a fantasy world named Zaria. The citizens of Zaria were tasked to watch the flow of time, but when the ancient crystal fell into the hands of evil, the flow of time became distorted. Kanashimi the High Keeperess sent the young wizard Himari on the difficult quest of finding everyone guilty of stealing the Crystal.As you play the game, nagging questions will burn in your mind. What is the origin of Zaria, why does it exist, and why don’t people try to figure out its origin? Step into various ages on your uneasy adventure to find the five keepers and to reclaim the power and may you succeed in solving the mysteries of this world!

Taimumari: Complete Edition (Switch – eShop) comes out on August 9th in Europe and North America. The Upcoming Games page has been updated!

Silver Chains (Switch – eShop) does not have a release date yet.

Hamster have announced that the latest Arcade Archives release on Nintendo Switch is Victory Road. It will be released on August 1st worldwide, and as usual, it will cost 6.99€ / £6.29 / $7.99 / 823 Yen. The Japanese version will offer an English language option. 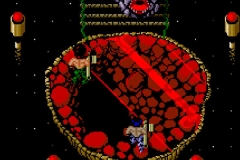 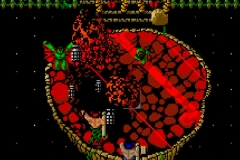 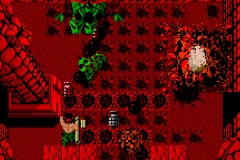 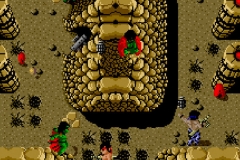 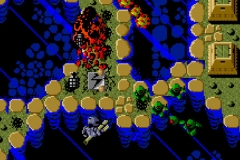 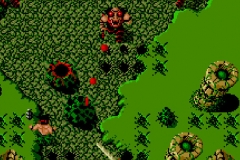 Bear With Me: The Lost Robots

In this month’s vlog, Richard and Alex walk you through some Ultimate Chicken Horse levels made by the Clever Endeavour team!