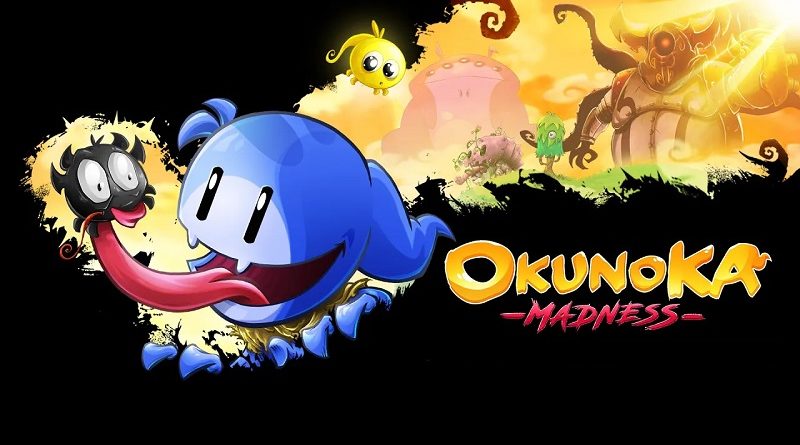 Curve Digital have announced that Peaky Blinders: Mastermind will be released on August 20th in Europe and North America.

Here’s the latest trailer, some more details, and a list of key features for the game:

Peaky Blinders: Mastermind is a puzzle-adventure game based on the multi-award-winning TV show, developed by celebrated independent studio FuturLab, in collaboration with the creative and production teams behind Peaky Blinders, the independent production company Caryn Mandabach Productions.

Taking place immediately before the events of the show’s very first season, players will join the Shelby family’s criminal organisation as they discover a sinister plot to put Tommy out of business.

Players must plan and enact strategies by taking direct control of key members of the Shelby family simultaneously over the same timeline, moving characters into position at exactly the right moment in order to navigate challenging scenarios.

In Peaky Blinders: Mastermind, players will be able to freely set and rewind each character’s path in order to tune all of their actions for perfect coordination, tactically utilising characters and stealth to solve increasingly complex puzzles. It’s a bold take on the series that suitably impressed the show’s distributor Endemol Shine.

Buka Entertainment have announced their latest game for the Nintendo Switch: Darkestville Castle, a graphic adventure game developed by Epic Llama. It will be released on August 13th in Europe and North America, and is now available for pre-purchase on the Nintendo eShop. A demo version should be available for download soon. It costs 14.99€ / £11.99 / $14.99, and offers the following language options: English, French, German, Spanish, Italian, and Russian.

A graphic adventure inspired by the genre’s greats, Darkestville Castle drops players into the pointed shoes of skeletal demon Cid who enjoys nothing more than sharpening his teeth and unleashing evil deeds onto the people of Darkestville.

Ignition Publishing have announced their latest game for the Nintendo Switch: OkunoKA Madness, an updated release of OkunoKA featuring new levels, bosses, features, and challenges. It’s now available for pre-purchase on the Nintendo eShop, and players who already own the original version of the game get this one for free.

With a distinct hand-drawn visual style, OkunoKA Madness evolves the original game’s blend of challenging platforming speedrunning and once again sees you play as KA, a diminutive blue creature who sets out on a journey to save the world of souls from evil, in as stylish and fast a fashion as possible.

Built from the ground up for speedrunners, OkunoKA Madness lets you play the way you want, as fast as you want. Offering three different speedrunning modes: across all worlds, single levels, or custom level selection, you’ll have complete freedom to challenge your reflexes and beat the clock. With fully customisable global and local leaderboards, challenge your friends to beat your best times across more than 100 levels, or even the world!

A continuous challenge, OkunoKA Madness will have you jumping, running and using elemental abilities at breakneck speed to traverse a corrupted land and defeat your mortal enemy, the Os. Unlock a huge roster of new characters, all with unique abilities, to transform the way you move and learn new ways to play. With countless hidden secrets and insane boss fights you’ll harness KA’s immortality to perform mind-numbing acrobatics and ultimately save the universe! 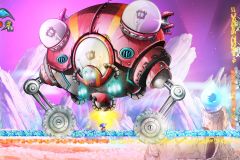 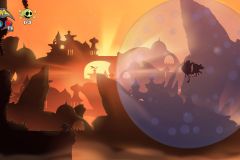 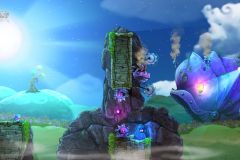 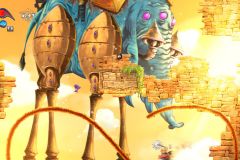 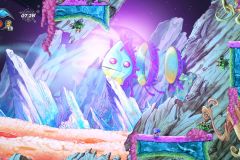 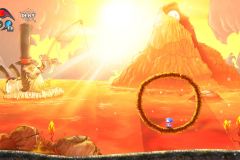 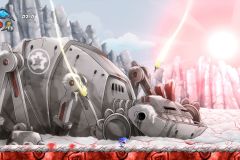 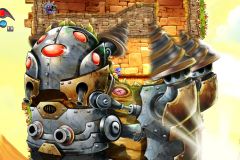 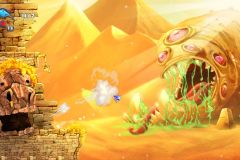 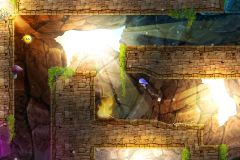 Starting today, Bite The Bullet is available for pre-purchase on the Nintendo eShop. Also, Grafitti Games have announced that the game is to get a Synthwave Mode in a post-launch update.

Here’s a trailer, the list of key features, and some screenshots for that mode: 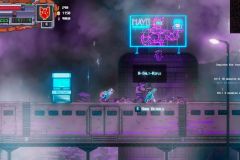 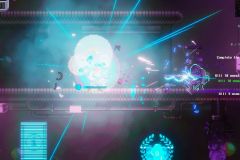 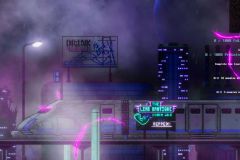 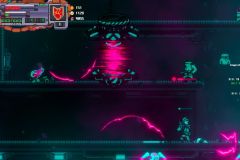 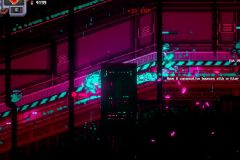 Bite The Bullet (Switch – eShop) comes out on August 13th in Europe and North America.

Here’s the Accolades Trailer for Röki:

Nintendo have announced the final set of games for their Double Gold Points Fest in Europe:

Those three games, and all the previous ones, will net you double the usual amount of Gold Coins if you buy them on the Nintendo eShop before August 12th.