Darrils Arts and Stormind Games have announced that Remothered: Tormented Fathers will be released on July 26th in Europe and North America. It was ported by DICO, who released it in Japan last week.

Remothered: Tormented Fathers (Switch – eShop) comes out on July 26th in Europe and North America. The Upcoming Games page has been updated!

Ratalaika Games have announced another game for the Nintendo Switch: Paradox Soul, an “exploration based, survival Metroidvania” releasing on July 5th in Europe and North America (price: 4.99€ / £4.99 / $4.99).

Paradox Soul is an exploration based, survival Metroidvania that takes hand holding and throws it out of the window. Instead of spelling everything out for the player, the only way for Dr. Alli Rose to figure out what’s going on in a peculiar test facility, is to descend deeper down the rabbit hole and figure it all out by herself. No one is going to save her from this test facility, so help Dr. Rose collect every up-grade, defeat every boss and solve the mystery while you can. You are her only hope.

Mediascape have announced that another game was coming to the Nintendo Switch as part of the Play, Doujin! project: Flying Girl Striker, a 3D shooting game developed by stardia. It will be released this Summer in Japan. 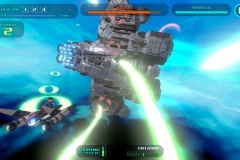 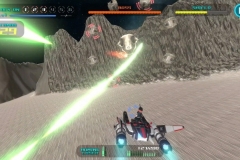 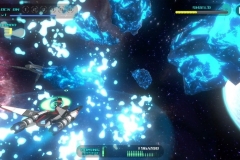 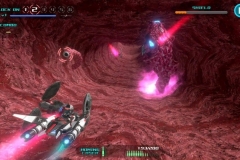 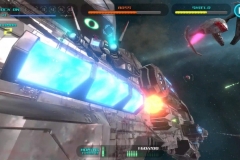 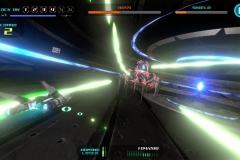 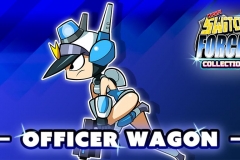 A cybernetic law enforcer with the power to rearrange her environment, Officer Patricia Wagon is a protector of the peace and the star of Mighty Switch Force! Collection. When she’s not zapping bad guys or catching criminals, she’s fighting fires or rescuing babies.

Cosen have announced that Path to Mnemosyne will be released on July 4th in Japan, where it will cost 1 000 Yen. Here’s a trailer:

Path to Mnemosyne (Switch – eShop) comes out on July 4th in Japan. The Upcoming Games page has been updated!