Ratalaika Games have announced their latest game for the Nintendo Switch: Distraint 2, developed by Jesse Makkonen. It will be released on July 10th in Europe and North America, and it will cost 7.99€ / $8.99.

After the release of DISTRAINT: Deluxe Edition last year, Price is back on this new tale about finding hope! Our own actions can deeply affect others, experience a unique psychological tale about a young man learning this truth as he deals with the consequences of his actions.

Redemption… Hope… Are these things that one can hope to acquire again after selling your soul in your haunting past?

You are Price, a man who sold his humanity to get a partnership from a leading company: McDade, Bruton & Moore. Collect items and solve puzzles to progress through the story and find out if Price can reclaim his lost soul.

DISTRAINT 2 follows on from the events of the first game. It is a sinister tale about restoring hope and finding your purpose. 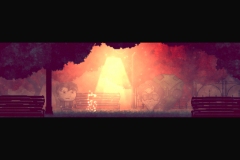 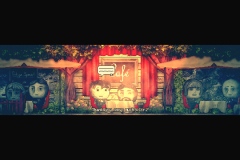 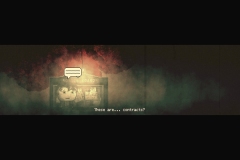 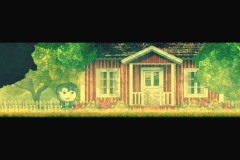 Distraint 2 (Switch – eShop) comes out on July 10th in Europe and North America.

eastasiasoft have announced their latest game for the Nintendo Switch: Robozarro, a Retro-Inspired 2D Action Platformer developed by Frozen Flame Interactive. It will be released on July 9th worldwide, and it will cost 6.99€ / $6.99

Take the role of a pair of robots investigating the disappearance of Dr. Zarro. Using 2D physics to navigate the hazard-filled metropolis of Mech Angeles, you can use “Grab N Blast” mechanics to manipulate the environment and turn ordinary items against their enemies.

Recover gadgets with unique abilities to reach new areas and collect junk to trade for upgrades along the way. Exploration and resourcefulness will be key to overcoming unpredictable challenges created by Robozarro’s dynamic physics engine!

Robozarro is a physics-based 2D action game where robots B0-3 and 0-Ramatron embark on an epic quest through the outskirts, underbelly and rooftops of Mech Angeles to uncover the mystery surrounding the disappearance of Dr. Zarro. 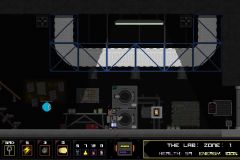 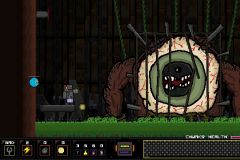 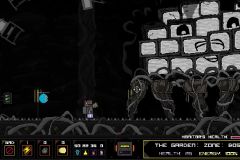 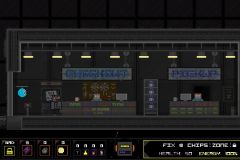 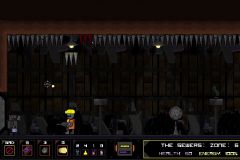 “Eppur si muove” The celestial bodies climb high into the sky, then disappear beneath the horizon… the traveler rests a while before once again pressing on with their long journey. All the while, the peaceful days in Mondstadt continue as ever.